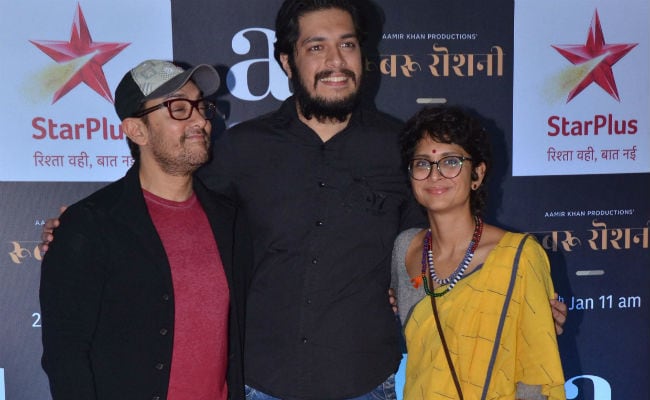 Aamir Khan, Kiran Rao and Junaid at the screening of Rubaru Roshni.

When Aamir Khan hosts a screening, everyone attends. On Monday, the 53-year-old actor organised a special screening of upcoming short film Rubaru Roshni, which he has produced along with wife Kiran Rao. Aamir's cheer squad included Ira and Junaid (his children with first wife Reena Dutta). Meanwhile, actors Sanya Malhotra, Parineeti Chopra, Jacqueline Fernandez, Taapsee Pannu, Sakshi Tanwar, Radhika Madan, Yami Gautam and Sunny Leone, among others also attended the screening of Aamir Khan's Republic Day special film, which will air on television on January 26. As of now, Aamir Khan hasn't shared the details about the film's content. In the promo, he only hinted that it will be a thought-provoking short film based on real life stories. Rubaru Roshni is directed by Svati Chakravarty.

Was blown awayy by #RubaruRoshni today!! Wow wow wow. What an honour watching the stories of these incredible people. Hats off to @aamir_khan , Kiran Rao and Swati for making this film! Guys go watch it on the 26th of Jan

#RubaruRoshni is the finest film in a long time and the most compelling narrative that keeps you hooked the entire time! Human conflict and emotions, portrayed with an honesty that can transform hearts & minds! #StarPlus#26January#11am@aamir_khan#kiranrao@content_rules

#RubaruRoshni is a film which will change your life!! @aamir_khan#swati#KiranRao !!! Please watch it on the 26th of January on @StarPlus and the entire network

Check out pictures from the special screening of Rubaru Roshni:

Junaid, who is a theatre artiste and has assisted his father on several projects, posed with Aamir Khan and Kiran Rao on the red carpet. Ira, who looked lovely in a bright dress, arrived separately. Aamir Khan with Kiran Rao, Junaid and Ira at the screening of Rubaru Roshni. 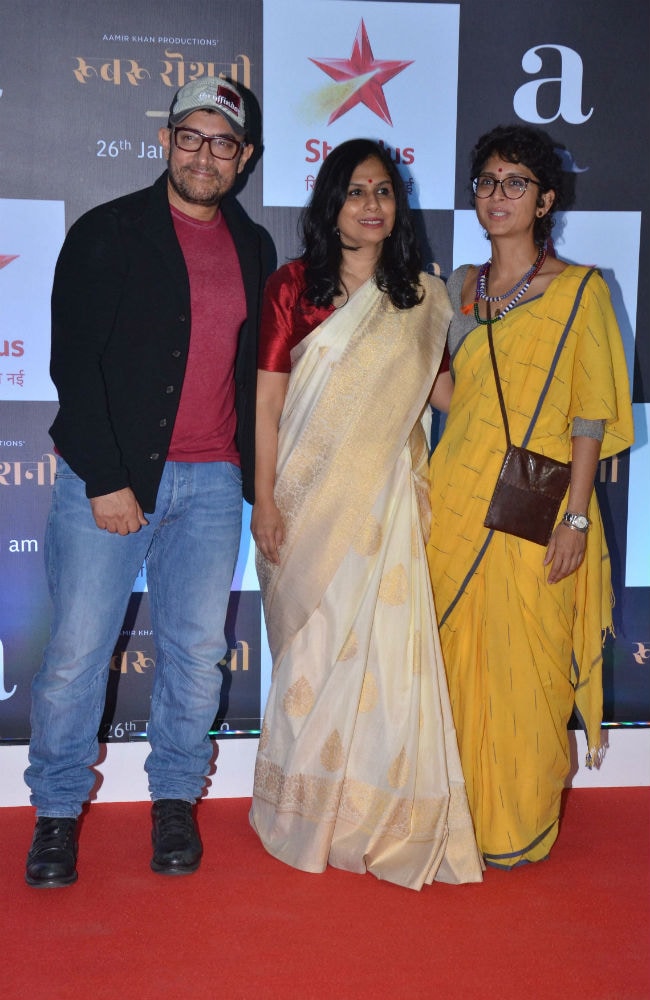 Meet the Bollywoodwallahs, who attended the screening: 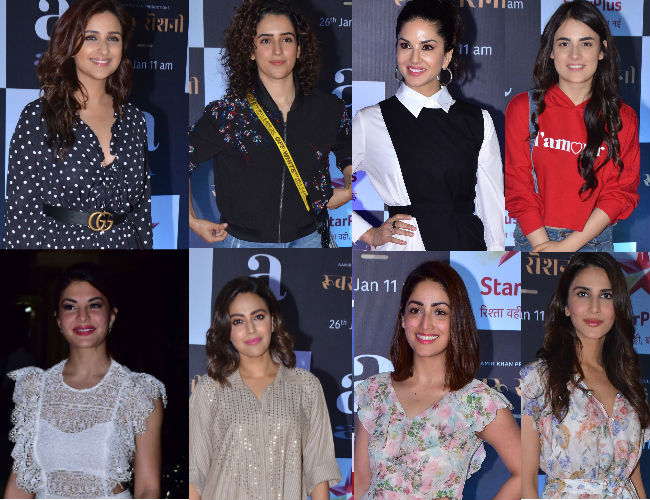 Celebs at the screening of Rubaru Roshni 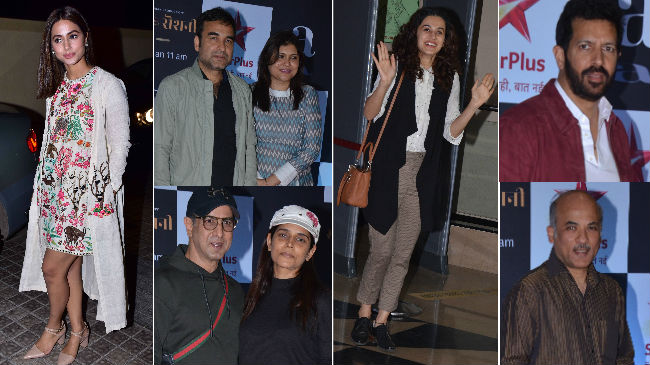 Celebs at the screening of Rubaru Roshni

Aamir Khan was last seen in box office blunder Thugs Of Hindostan, which released in November 2018. As of now, Aamir hasn't officially announced his next project. However, it has been reported that Aamir is making the Mahabharata series.