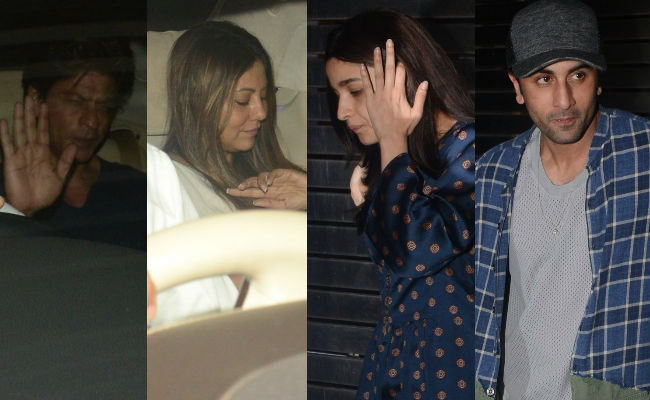 New Delhi: Shah Rukh Khan, Gauri, Ali Bhatt, Ranbir Kapoor, Karan Johar, Shweta Nanda (and the rest of the gang) partied in Zoya Akhtar's Gully on Wednesday night. The celebs were spotted coming in and out of Zoya Akhtar's Mumbai home, where she was apparently hosting a party to celebrate the completion of her film Gully Boy. The film's lead actor Ranveer Singh was missing from the celebration as he was attending a wedding in New Delhi at the same time while the film's heroine Alia Bhatt arrived with her other co-star Ranbir Kapoor (they're making Brahmastra together). Shah Rukh and Gauri arrived in different cars. Shah Rukh was alone while Gauri was in the company of her friends Shweta Bachchan Nanda and Kajal Anand. 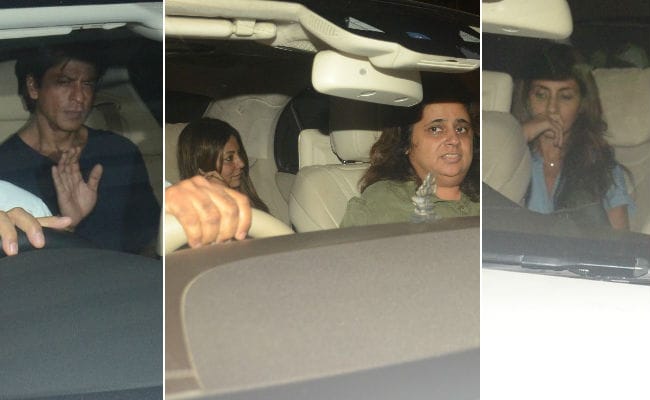 Karan Johar, ready with his pout for the waiting paparazzi, was also on Zoya's guest list. They've collaborated before on Bombay Talkies. The team, which also includes filmmaker Dibaker Banerjee and Anurag Kashyap, is reuniting for another film anthology, titled Lust Stories. 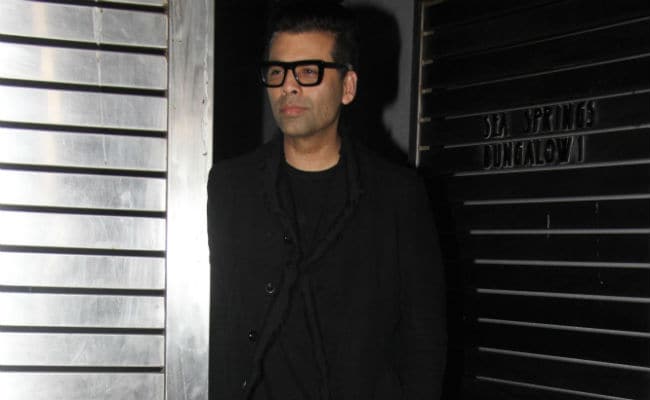 Zoya's brother Farhan Akhtar drove to the party while Alia and Ranbir's Brahmastra director Ayan Mukerji and Aarti Shetty also attended the get-together. Brahmastra is a trilogy, the first part of which will release next year. 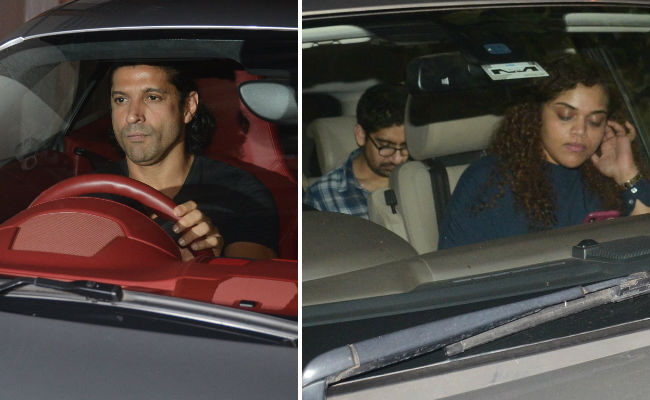 Zoya Akhtar's film tells the story of an aspiring rapper in India. The film is expected to hit the screens in February 2019.

But before Gully Boy, Alia Bhatt will be seen in Meghna Gulzar's Raazi while Ranveer Singh's Simmba will hit the screens in December this year.
Promoted
Listen to the latest songs, only on JioSaavn.com