The Definitive Guide To Dil Chahta Hai For Generation Z

Farhan Akhtar's directorial debut, which released 20 years ago today, was the coming-of-age film we did not know we needed 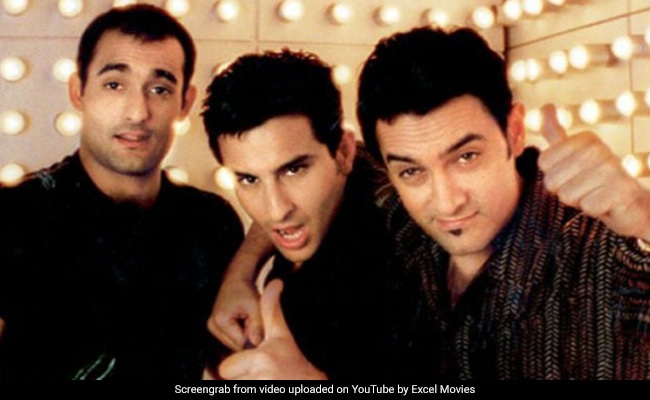 If you are someone who belongs to the Generation Z tribe of the Internet and social media natives, we are sure you have heard at least one cousin or older sibling tell you why Farah Akhtar's Dil Chahta Hai was a better buddy film than his sister Zoya Akhtar's Zindagi Na Milegi Dobara. If you are wondering why the millennials are still in love with a film that was released 20 years ago, we have answers. Given that many of you were not even born when Aamir Khan, Saif Ali Khan and Akshaye Khanna were wearing leather pants in a presumably hot nightclub, we have to break it to you that Farhan Akhtar's directorial debut gave a generation its friendship goals.

Twenty years ago, on this day, Farhan Akhtar showed us that stories of people like you and me were worthy of the silver screen. And, what's better than knowing that we are not alone in our struggles of adulthood. If all the chatter and Goa memes inspired by the film have kept you away from the film, we have created a list to egg you on to watch it. Take a look.

For a long time, Bollywood's favourite image of friendship was Jai-Veeru on a bike, from Sholay. But while the emotion was relatable, the chances of us finding ourselves in the shoes of thieves-turned-heroes was highly unlikely. Dil Chahta Hai gave us more real-world friendships, built and strengthened over mean jokes, tears, and some very questionable dating patterns. The protagonists, Akash, Sameer, and Siddharth were extremely different from one another. While one could argue that they belonged to the same class of society, their experiences and opinions were starkly different, making for the conflict and charm in the plot and the relationships.

Love is not one-size-fits-all

One could describe Farhan Akhtar as brave for depicting unconventional relationships in the film with a sense of ease. So, while we have the quintessential non-believer-turned-believer in Akash, we also have Sameer who figures out what love means to him after a series of toxic relationships. However, it is Siddharth's character, the brooding artist, that makes for the ultimate lover, as he finds himself drawn to a woman who by societal standards is far from “desirable”. 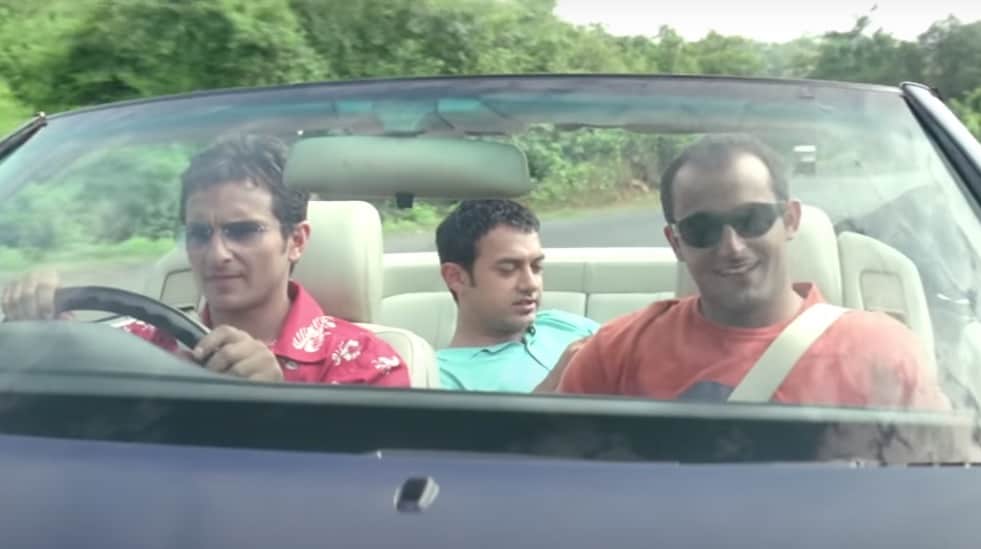 A still from Dil Chahta Hai.

A lifetime of Goa plans

A large part of the youth's obsession with Goa in the past two decades could be attributed to how the state was portrayed to be the ultimate friend-trip haven in the film. The beaches, forts, and churches of Goa played the perfect setting for the trio's camaraderie. And yes, most of us have tried recreating the poses we saw on screen. Once you watch the movie, we bet you will too.

A still from Dil Chahta Hai.

Aamir Khan, Saif Ali Khan, Akshaye Khanna, Dimple Kapadia, and Priety Zinta — need we say more? The supporting cast also included the likes of Sonali Kulkarni, Rajat Kapoor, and Suchitra Pillai. The ensemble cast pulled off performances that will stay with you for a long time after the movie ends.

You could sing Koi Kahe at the New Years' Party every year and it would never get old. The soundtrack was composed by Shankar–Ehsaan–Loy to the words of Javed Akhtar. If you are in the mood for a peppy song, this is the album for you. Want a love ballad? Dil Chahta Hai has that too. Also, the title track is a coming-of-age song if there ever was one.

If you are looking for a movie that will make you laugh as much as it encourages you to ponder, we recommend you give the film a try. No better day than to try it on the movie's 20th anniversary.