UP Board Result For 12th, 10th Students Tomorrow

UP Board Result 2019 will be released tomorrow. The result will be available on the upresults.nic.in. 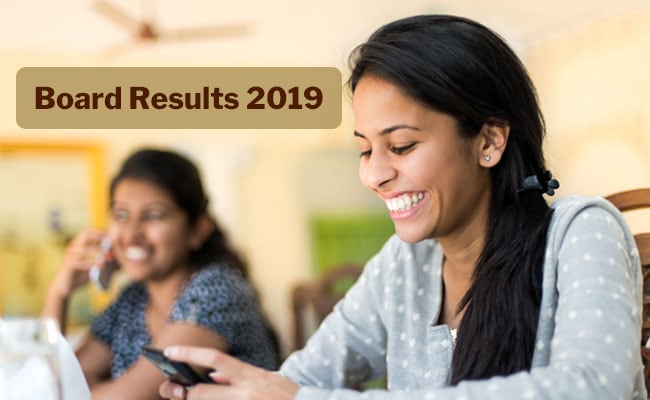 UP Board result for 10th, 12th exam will be released tomorrow

UP Result 2019: Uttar Pradesh Board exam results will be released tomorrow. Uttar Pradesh Madhyamik Shiksha Parishad (UPMSP) confirmed the UP board result date and time in a notice which is also available on the UPMSP website. The result will be announced at 12:30 pm at the Board office in Prayagraj. The Board will release the result for both class 12 and class 10 students tomorrow. Students would need their examination roll numbers to check their UP board result tomorrow.

Earlier there had been speculations that UP Board result will be released in the mid-April however, the board had refuted all such claims. The Board had later clarified that result will be announced by the end of April.

The UP Board Result will be available on the official UPMSP website and the results portal for exams conducted in Uttar Pradesh. Students will be able to check to their UP Board result on the following websites:

There would be different links for UP High School Exam Result and UP Intermediate Exam Result.

The number of students registering for the UP Board exam was lesser this year after extra precautions by the board. The board also installed CCTV cameras and voice recorders at exam centres to curtail cheating during the exams.

After result declaration, UP Board will join the league of education boards that released both 10th result and 12th result before the end of April. So far Bihar Board has released the result for both 10th and 12th board exams.