The sprawling, 13-acre farmhouse on Dera Mandi Road in south Delhi, from where the illegal casino was run, is a popular location for shooting films and television serials. 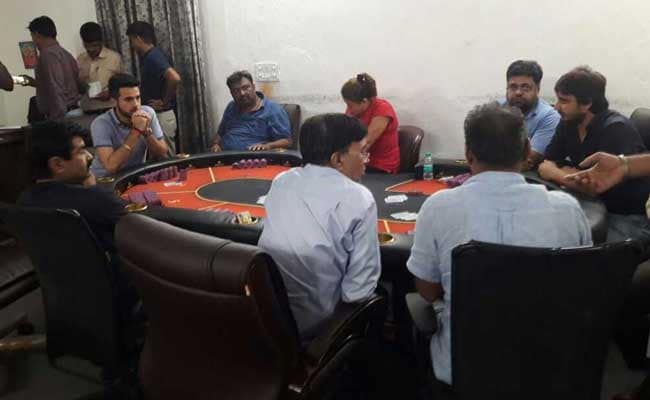 Delhi police raided an illegal casino that was run from a farmhouse in south Delhi.

New Delhi: A casino operating from a sprawling farmhouse in south Delhi also used for shooting TV shows was raided by the police last night and 30 people were arrested. Thirteen luxury cars were seized from the 13-acre farmhouse on Dera Mandi road.
The police say 14 people were caught gambling and five women attendants from the casino and bar were also arrested. A large number of liquor bottles, casino chips and hookahs were seized by the police, who also found a large roulette table besides other gambling equipment. Police said tokens worth over 3 crores were recovered.

Promoted
Listen to the latest songs, only on JioSaavn.com
Police said the farmhouse is owned by a retired Army officer and was run by a man called Radhe Shyam. 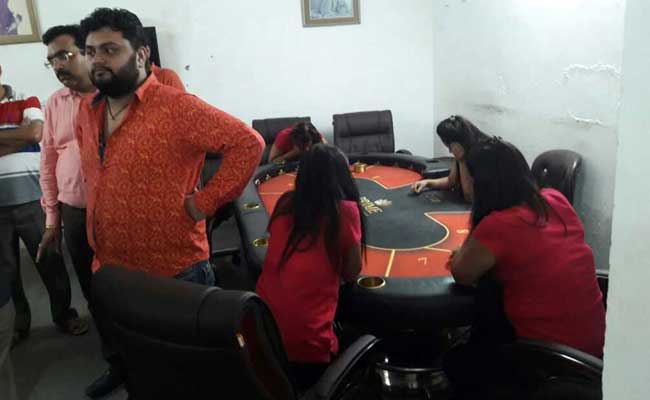 Five women attendants were among the 30 arrested from an illegal casino in Delhi.

"The 30 persons who have been arrested include 14 players and 5 female casino attendants. The rest of them were bar attendants. Among the players, few were businessmen," news agency IANS quoted Deputy Commissioner of Police Ishwar Singh.

In October last year, eight people were arrested and nearly 3,000 gambling chips worth crores of rupees were found in another illegal casino operating in south Delhi's Vasant Kunj area. 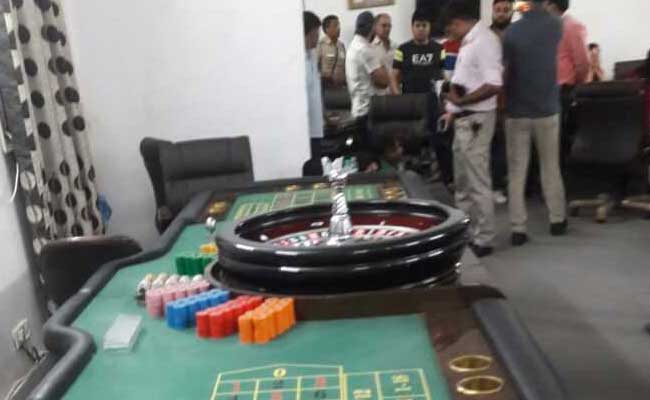 30 people were arrested after an illegal casino was raided in south Delhi.

Except for Goa, Sikkim and Daman, casinos are illegal in India.

Delhi Riots: Court Grants Bail To 4, Says No Evidence To Connect Them To Incident