From Metro To Bus To 11-Minute Walk, A Test Of Delhi's Public Transport

The metro, accessible by the DMRC travel card, arrived in minutes. Three stops and six minutes later, it was time to switch to a bus. There were no informational notices on bus options, so the internet had to be consulted for bus options. The bus stand, on an arterial Delhi road, was minutes away, and the buses came frequently. But two buses said they will not accept the metro card.

However, all buses are supposed to. According to the Delhi government, the DMRC's travel card can now be used in every DTC and cluster bus - a common mobility card.

Metro card is now valid on all DTC and Cluster Buses. pic.twitter.com/hbE7HwZKZZ

While a common payment method is an important part of integration, it also should not levy what experts call an "interchange penalty" -- having to pay fares every time you switch public transport.

"The public transport system should behave as one," said Gaurav Kumar Dubey, the programme manager for sustainable mobility at the Centre for Science and Environment. "You should not have to pay a penalty for changing from metro to a bus." 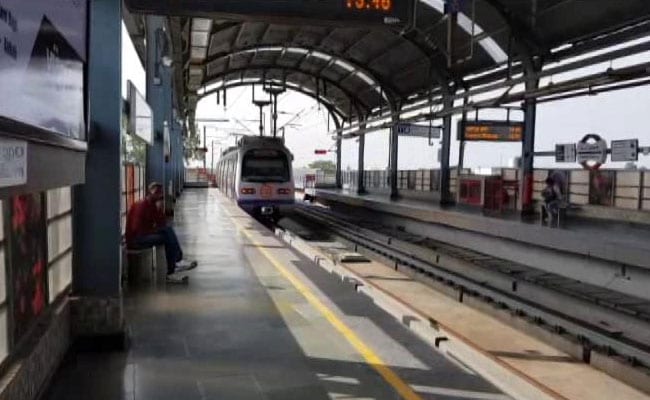 The metro, accessible by the DMRC travel card, arrived in minutes

During NDTV's trial run, the third bus accepted the card and charged more money. But the conductor said he gets only about 10 requests to use the metro card, amongst thousands of passengers, and the machine freezes up often.

Commuters have heard about the new common card, but are surprised they work. Others prefer to keep cash handy, as they say the card usually doesn't work. 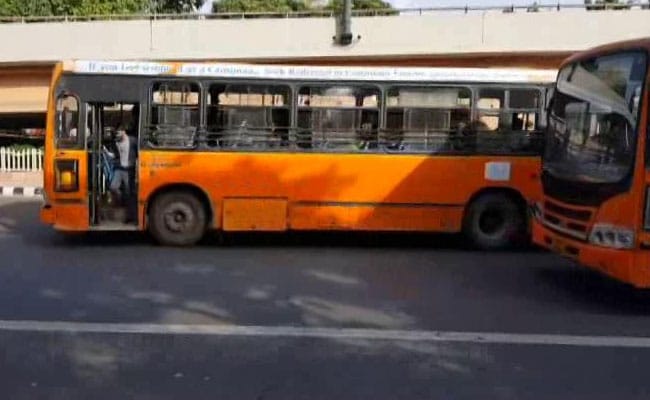 The bus stand, on an arterial Delhi road, was minutes away, and the buses came frequently. But two buses said they will not accept the metro card.

"It'll be convenient but we are also afraid that what if they reject the card?" said Hemant, a passenger. "It'll be great if the fare only gets deducted once."

At the final bus stop, the destination was still 850 m away, but there was no further public transport available. The trial 6 km journey was cashless and cost Rs 21, but with an 11-minute walk it took almost 40 minutes to complete. Experts say that with better integration public transport can be faster, cheaper and better informed, making it a more appealing option for every citizen.