Delhi Police Head Constable Wazir Singh died when a speeding Honda City rammed into his patrol vehicle near a college in North Delhi. The driver, a young man studying in Singapore, was drunk at the time of the accident and has been arrested. 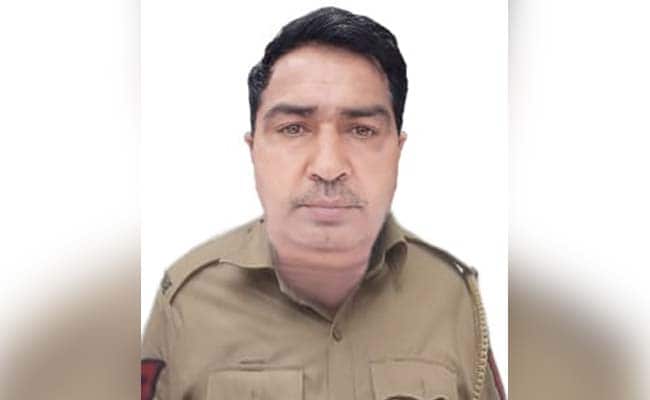 A Delhi Police head constable was killed and a constable injured late last night when a college student rammed their patrol vehicle with his car in north Delhi. The driver, a young man pursuing his undergraduate studies in Singapore, was allegedly drunk at the time and has been arrested.

"One police personnel lost his life and another sustained injuries after a speeding car rammed their patrol vehicle near Khalsa College late last night. The driver of the vehicle was in an inebriated state. A case has been registered," North Delhi Deputy Commissioner of Police Monika Bhardwaj said.

The police say the accused driver is 19-year-old Tushar Gupta, a resident of north Delhi's Model Town area, who was returning home in his Honda City car at around 2 AM after meeting a friend. His car crashed into a "Prakhar patrol vehicle", one of the many recently introduced by the Delhi Police to check street crime. 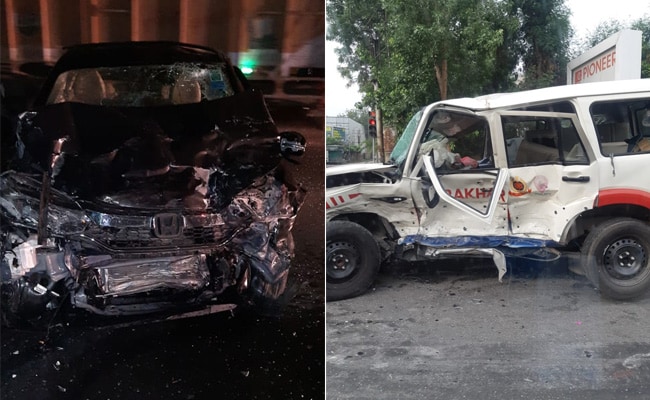 The accident took place around 2am when Tushar Gupta's car crashed into a Prakhar patrol vehicle.

According to the police, the impact of the collision was such that the police vehicle was thrown 10-15 feet high in the air before it hit the ground and overturned.

Delhi Police Head Constable Wazir Singh was trapped in the car, which was hit on the passenger side, but the driver, Constable Amit, managed to get out of the mangled vehicle and rush the 50-year-old cop to a hospital with help from a passersby. However, Mr Singh died in hospital, the police said.

Constable Amit sustained injuries and has been discharged from hospital, DCP Bhardwaj said.