Under the BMW Secure policy, a damaged vehicle is replaced with a new one upon confirmation of total loss of vehicle by a survey report. 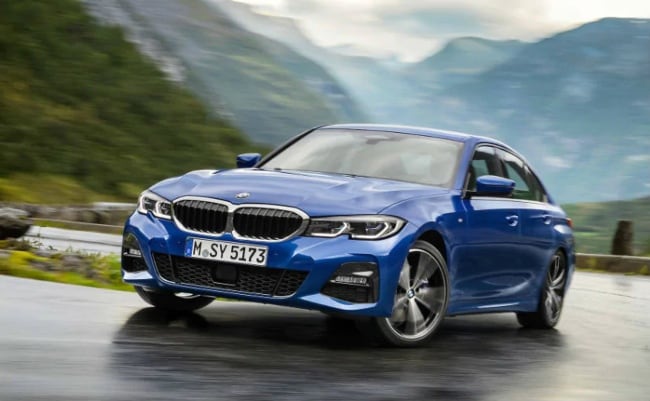 Top consumer commission NCDRC has directed German automobile company BMW to compensate a customer by replacing his vehicle with a new one of the same model after it got damaged in an accident.

The National Consumer Disputes Redressal Commission has asked Bajaj Allianz General Insurance Company Limited and BMW to compensate the loss incurred by Delhi resident Mukul Aggarwal after the vehicle, which was insured under the BMW Secure policy, met with an accident.

Under the BMW Secure policy, a damaged vehicle is replaced with a new one upon confirmation of total loss of vehicle by a survey report.

The NCDRC also asked the company to pay Mr Aggarwal all the expenses incurred, including the registration, road tax and logistics charges paid by him.

The commission, while upholding the state commission's order, dismissed the review pleas filed by BMW and the insurance company, holding it guilty of deficient service for repudiating Mr Aggarwal's claim, which was made after his vehicle got badly damaged in an accident in July 2012.

"Now, since it has been held that the repudiation of the claim by the insurance company (Bajaj Allianz) was wrong and amounted to deficiency in service, under the BMW secure policy, the complainants are entitled for a new car from the appellant," NCDRC Presiding member Deepa Sharma said.

Mr Sharma added that another car of BMW's 3 Series 320 D model be given to Mr Aggarwal in replacement.