The skeletons of six cows were found in Bhogpur village in Aligharh. 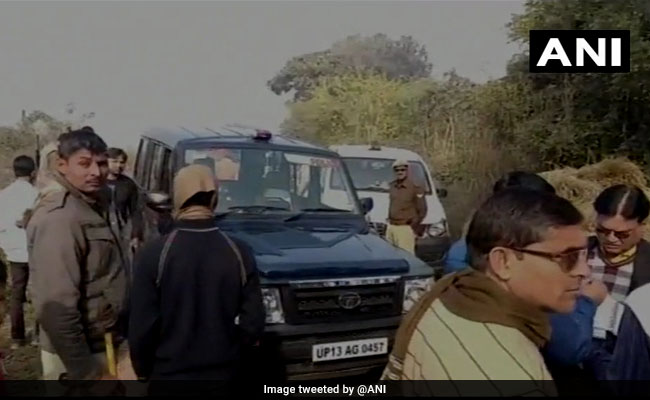 The carcass of the cows was found in Chandaus (Aligarh) and bullets were found in Arniya (Bulandshahr).

Skeletons of six cows were found in an Aligarh village on Wednesday.

"The carcass was found in Chandaus (Aligarh) and bullets were found in Arniya (Bulandshahr). This is a 2-3 day old incident. We are investigating the matter," Khurja's Circle Officer Gopal Singh told news agency ANI.

The incident comes a month after an incident of mob violence in Bulandshahr in which inspector Subodh Kumar Singh was shot dead.  The officer and and his team had gone to a village to defuse tension after cow carcasses were found in a forest. The protests escalated after activists of right-wing group Bajrang Dal came to the area and blocked a road with a truck carrying the dead cows.

A Bajrang Dal activist Yogesh Raj who has been dubbed as the main accused in the killing of the officer was caught last night.