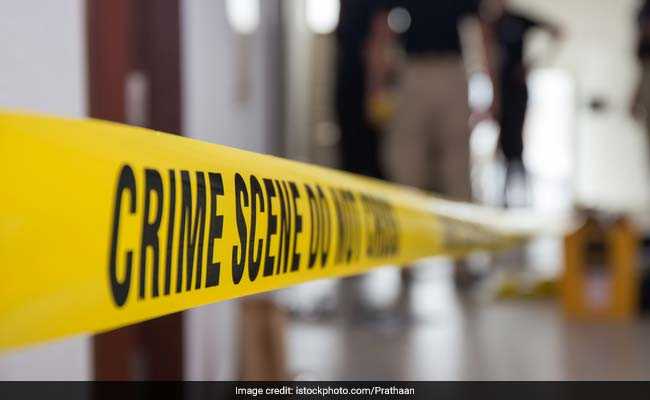 A 19-year-old woman who received severe injuries after a man set her, her infant daughter and her mother on fire four days ago in Nashik, has died, police said today. Her daughter and mother had succumbed to injuries earlier.

On August 5, Jalaluddin Khan (55), a family acquaintance, allegedly poured kerosene on Priti, her mother Sangita Devre (40) and Priti's daughter Siddhi (9 months) and set them on fire at their house in Kalika Nagar in Nashik.

The accused allegedly had an affair with Sangita Devre and had an argument with her. Priti, who is married, was visiting her mother at the time of the incident. The child died on the spot and  Sangita Devre died in the hospital two days ago.

Khan was arrested by a Nashik police team from his village in Uttar Pradesh on Tuesday.