Former journalist Khetramohan Mishra said that he took this decision as he was not treated well by his son and daughter-in-law. 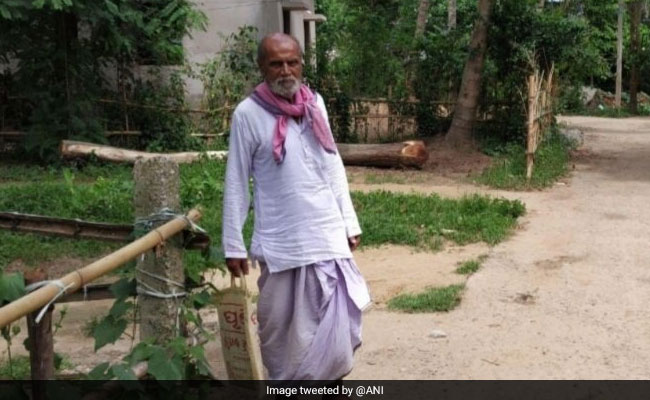 A 75-year-old former journalist, who lives in a village of Odisha's Jajpur district, donated his property to the state government. He wished that an old age home be built over his land.

Former journalist Khetramohan Mishra said that he took this decision as he was not treated well by his son and daughter-in-law. He also alleged that the couple had made several attempts to kill him.

"I have taken this decision because of the misbehavior of my son and daughter-in-law. I have signed my will. I will spend the rest of my life at an old age home. I want the government to construct an old-age home over my land to give shelter to old people like me," Khetramohan Mishra said.

Jajpur collector Ranjan K Das said that arrangements have been made to shift Mr Mishra to an old age home. 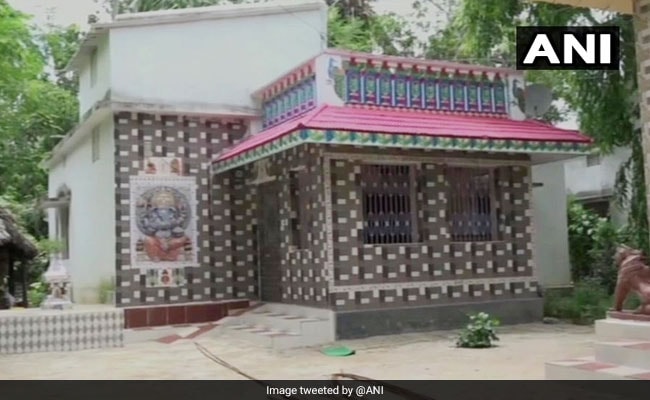 A 75-year-old man wills his property to Odisha government

"We have made arrangements to place him in an old-age home near Chandikhole. He has requested us to not allow his family a right over his mortal remains. He has donated his land to the government and he wants an old age home to be built over it. We have decided to do the same," the collector said.