10 Things You Need To Know About The New Juvenile Law 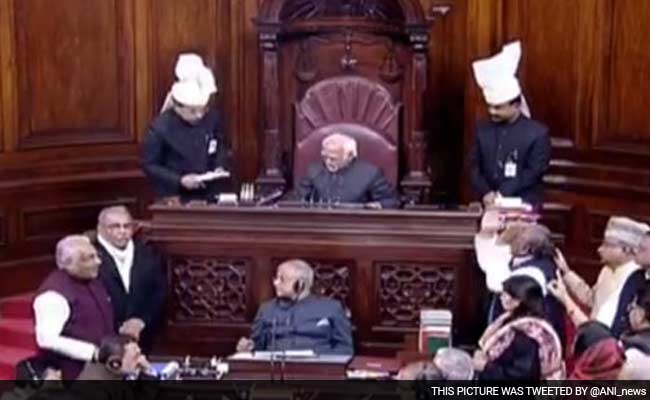 The Rajya Sabha is voting on the proposed Juvenile law.

New Delhi: The December 16, 2012 gang rape in Delhi triggered major changes in criminal laws in India, especially those dealing with rape, but changes in the law dealing with juvenile offenders are still pending. The Rajya Sabha today passed the new law to replace the existing provisions that have been in force since 2000.

Here are 10 things you need to know