Pirates of the Caribbean 5 sailed to the first place at the North American box office while Baywatch performed below expectations and was placed third at $18.1 million 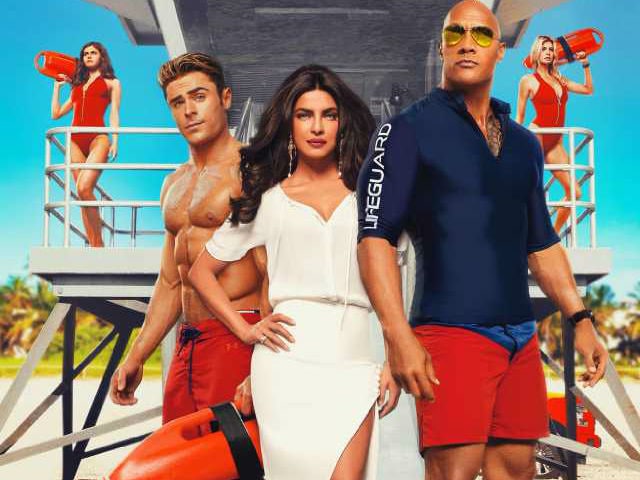 Los Angeles: Jack Sparrow is back. The wry and wicked freebooter helped the latest Pirates of the Caribbean film sail to a first place opening weekend on North American screens, with a solid $62.2 million take, according to industry estimates. Pirates of the Caribbean: Dead Men Tell No Tales surged past another Disney offering, Guardians of the Galaxy Vol 2, to account for nearly half of the tickets sold by the top-12 performers in the first three days of the four-day Memorial Day weekend, Exhibitor Relations reported.

A dreadlocked Johnny Depp again plays Sparrow as he fights a crew of creepy ghost sailors led by the villainous Javier Bardem. Orlando Bloom and Keira Knightley return to the cast after skipping the last edition of Pirates.

The film has brought in an estimated $208.4 million internationally and the series, hugely popular overseas, is now close to surpassing the $4 billion mark.

Guardians is showing lasting power in its fourth week out. The lighthearted story of a band of misfit space adventurers - played by Chris Pratt, Zoe Saldana, Bradley Cooper and Vin Diesel - took in $19.9 million.

Paramount's beach-centered action comedy Baywatch, an update of the popular 1990s television show, placed third at $18.1 million. That was below expectations, Variety.com said, adding that the film - with Dwayne Johnson, Zac Efron and Alexandra Daddario - "was hoping to make an oceanic summer splash, but looks to have ended up in the kiddy pool."

The Fox film, starring Michael Fassbender, Noomi Rapace and Billy Crudup in the tale of a spaceship landing on a planet that seems idyllic - until aliens attack - netted $10.5 million.

In fifth was Everything, Everything, a romantic drama from Warner Bros., at $6.2 million. The film tells the story of a young woman (Amandla Stenberg) who is told she must spend her life indoors in a sterile environment due to a genetic disorder, but later learns she may have been deceived.