The woman came to know about this through one of her Facebook friends, whom she knew personally. 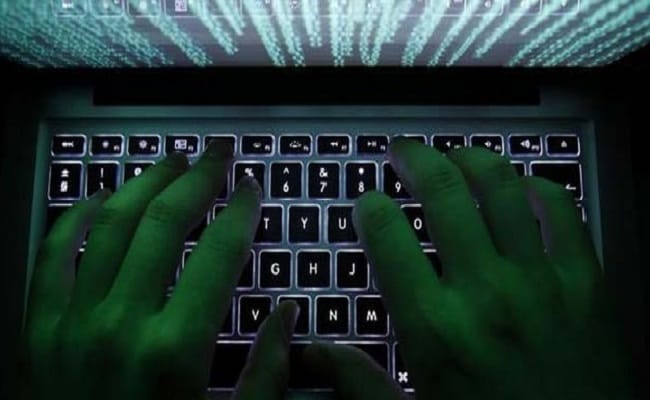 The accused traced the woman's credentials through a phishing attack, police said (Representational)

Telangana's Rachakonda Cyber Crime Police arrested a 24-year-old techie for allegedly logging into a woman's social media account in an unauthorized manner and trying to extract money from her friends on the pretext of paying medical bills.

The accused has been identified as Bathula Venkateswarlu, a resident of Jillelaguda, Balapur Mandal.

"During the investigation process, it was revealed that Bathula Venkateswarlu is a B.Tech graduate and he is presently working with a Madhapur based computer graphics firm. He confessed to having sent a link from a phishing website (spoofed site) and stole the user ID and password of the victim's Facebook account," Rachakonda police official said.

According to the police, the woman, hailing from Sarooranagar filed a complaint and stated that since September 2019 she was unable to log into her Facebook account.

In her complaint, she had alleged that someone tried to extract money from her online friends on the pretext of her medical treatment.

The woman came to know about this through one of her Facebook friends, whom she knew personally.

"Venkateswarlu used her credentials to log in, which were traced by accused through a phishing attack. He then changed the password along with the recovery email address and phone number. Later impersonating the victim, he began chatting with her online friends and tried to extract money in small sums on the pretext of paying a medical bill," the police official added.