They stabbed him to death and fled from the scene, a police official said. 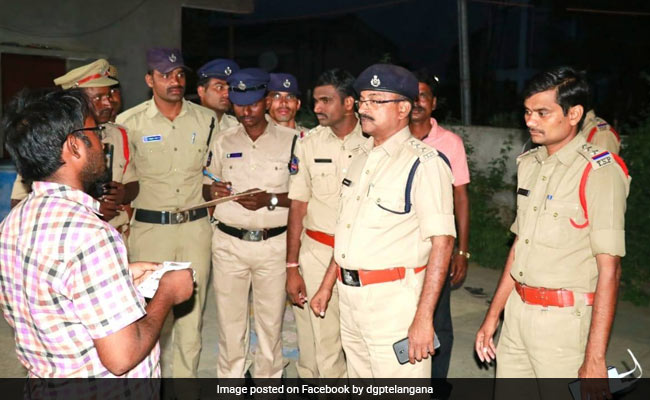 Special teams have been formed to arrest the attackers. (Representational photo)

A ruling TRS member was stabbed to death at a village in Khammam district of Telangana on Monday, police said.

Tammineni Krishnaiah was returning on a bike after attending an Independence Day flag hoisting function. He was chased and stopped by four people in an auto.

They stabbed him to death and fled from the scene, a police official said.

Special teams have been formed to arrest the attackers.

Meanwhile, the supporters of the victim tried to throw stones on the house of a man belonging to another political party, who was missing, on the suspicion of his involvement.

The house of the missing man is close to the scene of incident.
However, police brought the situation under control, the official said.

There are allegations about the involvement of the missing man and the facts, including motive for the murder, would be known after investigation, the official added.

"Attempts Made To Divide Society For Politics": KCR's Veiled Dig At BJP