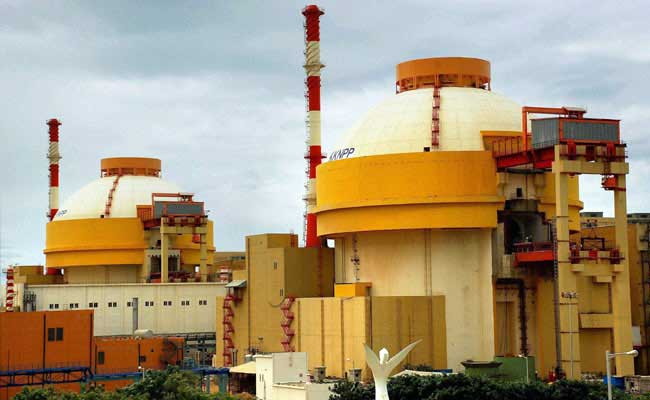 Power generation is being stepped up in a phased manner. (Photo: The Kudankulam Nuclear Power Plant)

Tirunelveli, Tamil Nadu: Power generation at the first unit of the Kudankulam Nuclear Power Plant (KNPP), which resumed operation last week after a break of seven months, will reach its full capacity of 1000MW within two days, a top official said today.

"The plant is generating 715MW power at present and will hit the capacity mark in a day or two," KNPP Site Director RS Sundar said in a release in Tirunelveli.

Power generation is being stepped up in a phased manner since the plant resumed operation on January 30, producing 300MW power, the release added.

The first plant at KNPP, an Indo-Russian collaborative venture, was shut down on June 24, 2015, for maintenance after being in commercial operation since December 31, 2014, it said.

Work is underway on the second 1000MW reactor, which is expected to be commissioned later this year.