R Subhashree, a software-engineer, fell off her scooter after an illegal AIADMK hoarding crashed on her and was run over by a water tanker last week. 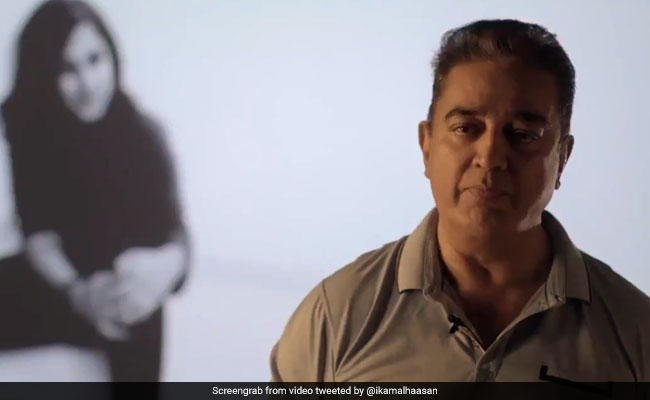 Kamal Haasan said that if authorities are questioned in Tamil Nadu, then it is met with intimidation.

Actor-turned-politician Kamal Haasan on Friday blamed "government apathy" and "half-baked politicians" for the death of a 23-year old woman in Chennai last week after an illegal hoarding of the ruling AIADMK party fell on her. As the father of two girls, he could feel the pain of the woman's parents, he said.

R Subhashree, a software-engineer, fell off her scooter after the hoarding crashed on her and was run over by a water tanker that came from behind. The incident triggered massive outrage.

Mr Haasan, who launched his own party Makkal Needhi Maiam or MNM last year, said the powers that be have enslaved people by calling them "ordinary" folks, but it was such "ordinary" citizens who create "extraordinary" leaders.

"Many Subhashrees and Raghus have been killed due to this government apathy," Mr Haasan said in a video.

K Raghupathy was also killed in a similar incident in 2017 in Coimbatore when he was run over by a truck after his two-wheeler rammed into an arch erected for an event in honour of AIADMK founder MG Ramachandran. 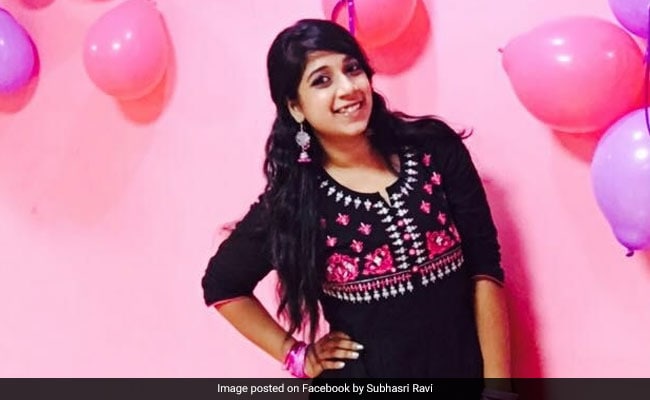 Subhasree Ravi was knocked down by an illegal hoarding and then run over by a water tanker.

On Friday, Mr Haasan wondered "how many more lives will be taken by these ignorant officials and half-baked politicians."

"Don't they have common sense on where to erect or not erect banners," he said.

He said that if authorities are questioned in the state, then it is met with intimidation.

"Intimidating (those who) raise questions, threatening to chop-off the tongue if one points out at mistakes - this is the politics they know. I have scant respect or fear for such persons," Mr Haasan said.

He was apparently referring to Tamil Nadu Minister KT Rajenthra Bhalaji's statement in May this year that Mr Haasan's tongue should be chopped off for saying at a poll rally that India's "first extremist was a Hindu".

Mr Haasan made the remark in reference to Nathuram Godse, who assassinated Mahatma Gandhi.

"If you say we will decide our rulers and be their slaves forever, there is no crazier thing than that. They (rulers) have kept you as slaves by repeatedly calling you ordinary people. I strongly believe that these ordinary people create extraordinary leaders," Mr Haasan said on Friday.

He said that his party MNM will not only raise those issues affecting ordinary people but also strive for a solution.

"Come, let us question the mistakes... create a new leadership," he added.