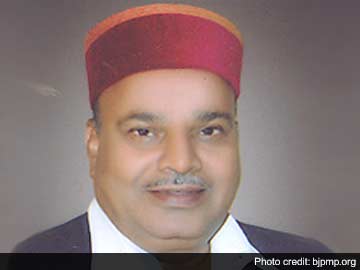 Thawar Chand Gehlot has been appointed the Minister of Social Justice and Empowerment in the Narendra Modi-led government.

Mr Gehlot is a leader of the Dalit community who has earlier served as a Lok Sabha MP from Dewas constituency between 1996 and 2009.

He had lost the 2009 Lok Sabha polls to Sajjan Singh Verma of the Congress.

Promoted
Listen to the latest songs, only on JioSaavn.com
Mr Gehlot became a member of the Rajya Sabha in 2013.