Lion's Gate Portal: All You Need To Know About Astrologically Significant Event

The cosmic event is observed during a period when certain planetary alignments happen in the sky, according to astrologers. 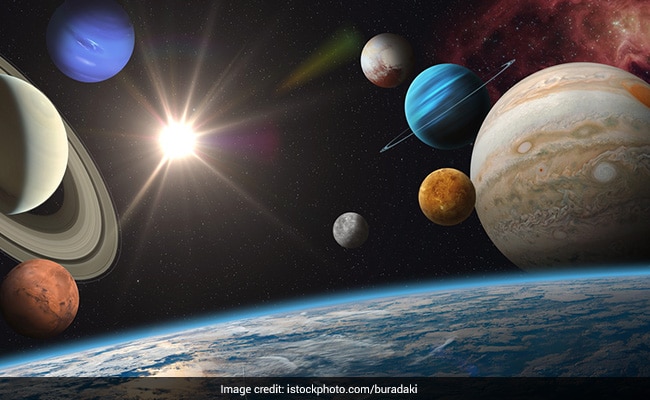 Lion's Gate Portal is an event that gives people chance to fulfil their dreams.

Every year on August 8, an astrological event called the Lion's Gate Portal "opens" in the sky. The celestial occurrence has started gaining traction in recent years, but according to astrologers, it is centuries old. Astrologers consider this as an opportune day for manifestation, to concentrate on whatever you want to achieve in life. The portal remains open from July 28 to August 12, but its powers are believed to be at peak on August 8, and that is the reason it is trending on the internet.

What is the Lion's Gate portal?

The cosmic event is observed during a period when certain planetary alignments happen in the sky, according to astrologers. The name is based on the annual phenomenon that involves the Sun being in Leo (symbol of lion), and the Earth, Orion's belt and the star Sirius are lined up.

Within astrology, Sirius is said to have the expansive qualities of the planet Jupiter and the drive to get those things done of the planet Mars, thereby creating a good opportunity for manifestation, according to Today.

In ancient Egypt, Sirius was considered personification of agricultural goddess Sopdet. The people at that time associated the star's heliacal rising with the annual flooding of the Nile River and the onset of a new year.

The significance of the day

Astrologers say that the Lion's Gate Portal gives a boost to people's aspirations, allows them to manifest new ideas and aspirations, and enhances their spiritual energy.

Numerologists too consider the day auspicious - number 8 means wealth, luck and good vibes. And when it is turned sideways, the number represents the symbol of infinity.