Father's Day 2018: 10 Inspirational Quotes To Share With Your Dad On Father's Day

Father's Day quotes and images to share with your dad.

Father's Day 2018: Share these quotes and images with your dad.

Father's Day is typically celebrated on the third Sunday of June each year. This year, Father's Day will be celebrated on June 17, 2018 in most countries, including India. And while we know a mere 24 hours is not enough to honour our dads and father-figures, it's always nice to tell them how much we love and appreciate them. Whether you're planning to take your dad out for a meal at his favourite restaurant or going to shower him with handmade cards and gifts, we're sure your father will appreciate whatever you've got planned for him this special day. And, in case you can't find the right words to tell your father how much you admire and respect him, we've compiled a list of 10 inspiring quotes about the joys and struggles of fatherhood. These Father's Day quotes are perfect for you to share with him on Facebook, Twitter, WhatsApp or - if you're going old school - a greeting card.

Here are 10 Father's Day quotes you can share with your dad or someone you consider a father-figure:

"Some people don't believe in heroes, but they haven't met my dad." - Unknown 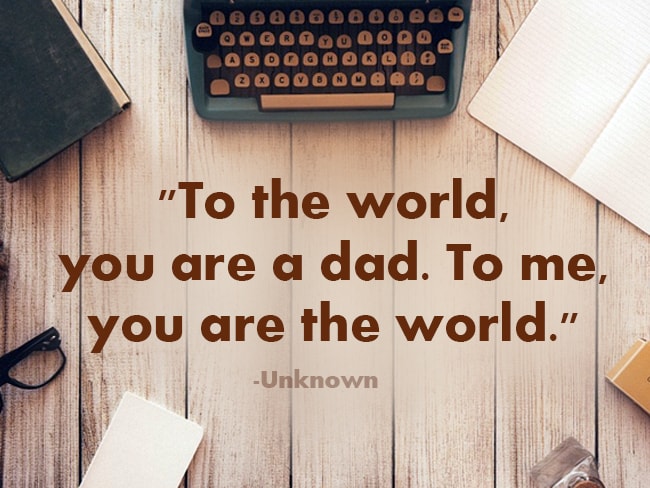 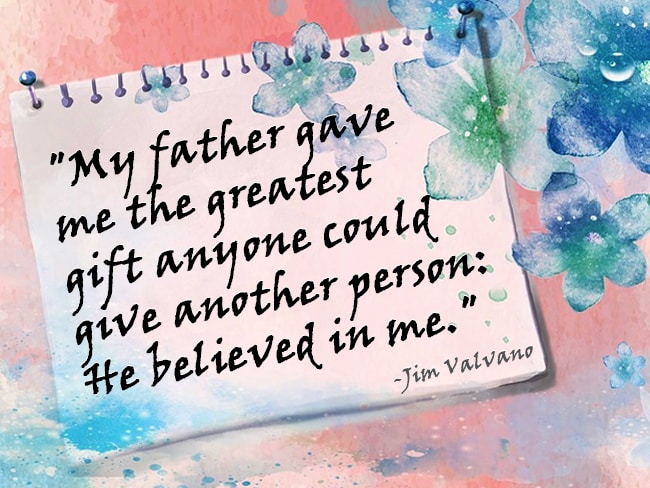 "My father gave me the greatest gift anyone could give another person: He believed in me." - Jim Valvano

"He adopted a role called being a father so that his child would have something mythical and infinitely important: a protector." - Tom Wolfe 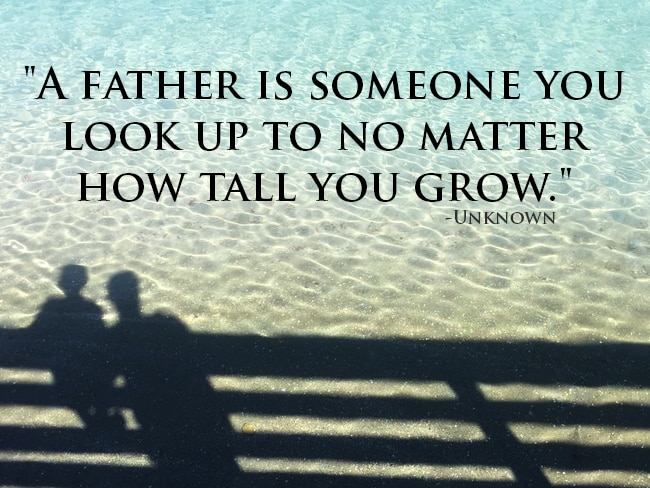 "A father is someone you look up to no matter how tall you grow." - Unknown 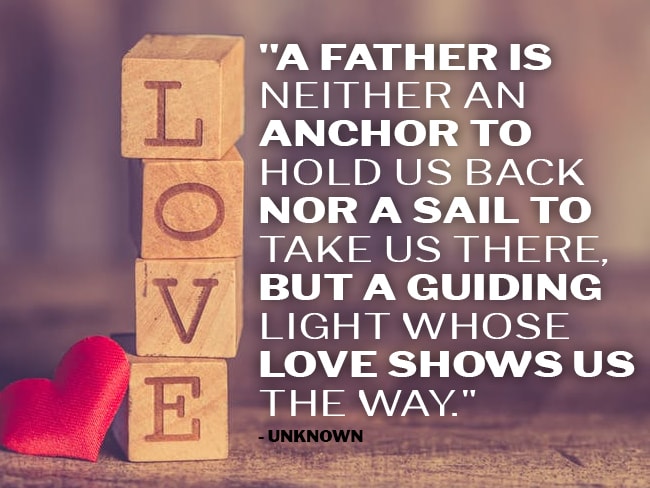 "A father is neither an anchor to hold us back nor a sail to take us there, but a guiding light whose love shows us the way." - Unknown

"To a father growing old, nothing is dearer than a daughter." - Euripides

"By the time a man realizes that maybe his father was right, he usually has a son who thinks he's wrong." - Charles Wadsworth 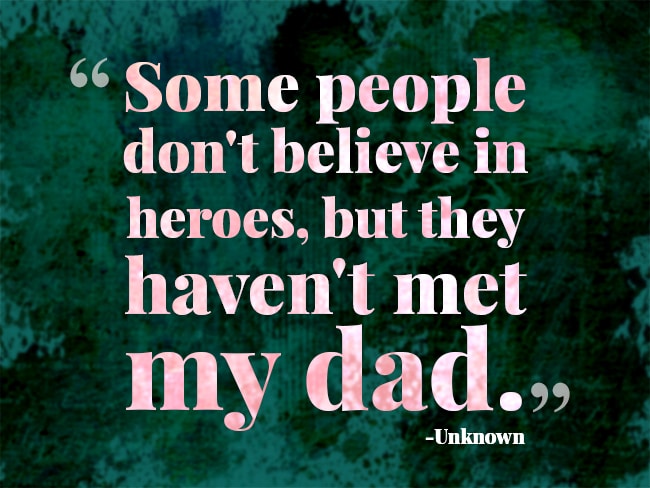 "A truly rich man is one whose children run into his arms, even when his hands are empty" - Unknown

"What you teach your children, you also teach their children." - Unknown

Promoted
Listen to the latest songs, only on JioSaavn.com
Looking for Father's Day wishes and messages? Click here.

How are you celebrating Father's Day this year? Let us know in the comments section. Happy Father's Day!Click for more trending news