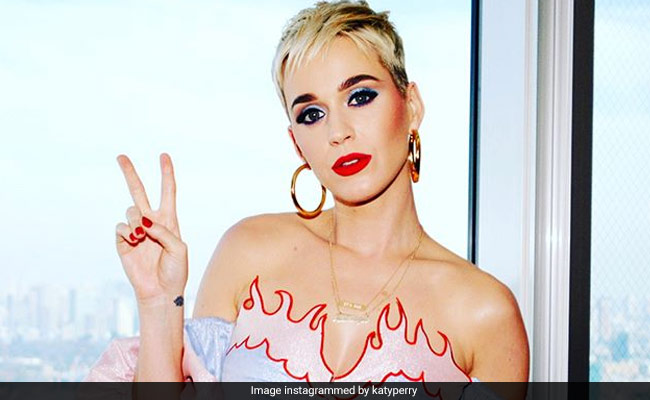 Katy Perry, the most followed celebrity on Twitter, lost about 1.5 million followers.

Twitter's most followed celebrities and social media influencers saw a cut in their followers on Thursday, after the micro-blogging site deleted several suspicious and inactive accounts.

Twitter's own primary account took the biggest hit, where the followers' count came down from 62.83 million on Thursday morning to 55.1 by early Friday morning.

"This specific update is focused on followers because it is one of the most visible features on our service and often associated with account credibility," Vijaya Gadde, Twitter's legal, policy, and trust and safety lead, wrote in a blog post.

Meanwhile, politicians could also not escape from the slash.

Barack Obama lost over two million followers, cutting the numbers down from 103.63 million to 101 million, while US President Donald Trump lost 340,000 followers, taking him from 53.4 million to 53.1 million.

By getting rid of fake accounts, Twitter is trying to restore people's faith in the platform where influence in areas like entertainment and politics can be artificially boosted by fake followers, the New York Times reported.

Through this initiative, Twitter is anticipating a reduction in the total follower count on the platform by a significant 6%.

Was This Viral Emirates Ad Really Filmed On Top Of Burj Khalifa?