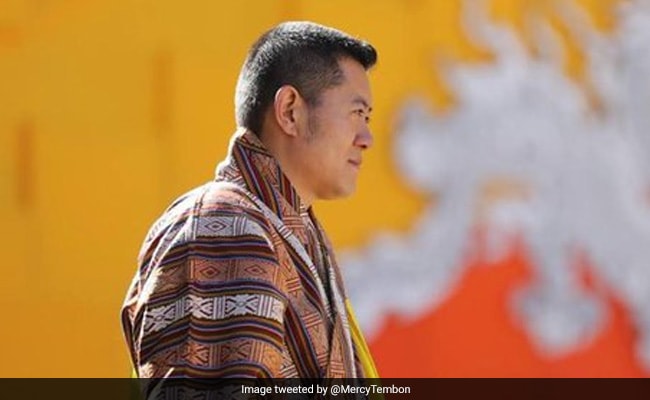 As Bhutan today celebrates the birthday of their king, Jigme Khesar Namgyel Wangchuck, the country's prime minister also had a novel idea for a birthday gift. Bhutan's Prime Minister Dr Lotay Tshering reportedly asked people to adopt a stray dog and plant a tree to celebrate their king's 40th birthday.

According to a tweet by Bhutanese journalist and mental health advocate Namgay Zam, the prime minister asked citizens to "adopt a stray dog each as a gift for His Majesty on His Birthday today". The measure, she added, would help the country deal with its booming stray dog population in a humane manner.

Ms Zam further added that she and her fiance had already adopted three strays.

Our @PMBhutan has just asked every Bhutanese family to adopt a stray dog each as a gift for His Majesty on His Birthday today in order to deal with our stray dog population problem in a humane manner. And to plant a tree.

My fiance and I have adopted 3 strays already. :)

Ms Zam's tweet was received with surprise and delight on the microblogging platform, where many hailed the move and asked other countries to follow suit.

The world has so much to learn from Bhutan !

And the world will be *such* a beautiful place, if only we could care for every creature the way we did for our families...
Thank you, Bhutan, for showing the way! ♥️ https://t.co/ch0V0jZ08W

According to Kuensel, the national newspaper of Bhutan, the uncontrolled stray dog population in the country has led to many issues, including increasing dog bite cases.

Last month, authorities had proposed engaging citizens in order to deal with the issue. Chief veterinarian Officer with Department of Livestock Dr Karma Rinzin said that under the new initiative, communities and individuals would be "facilitated to adopt stray dogs and make them take full ownership of the animal."

What do you think of Bhutan's Prime Minister's request to citizens? Let us know using the comments section.