The man has been identified as Vivek Parmar, a resident of the Amrapali Zodiac Society in Sector 120 of Noida, the police said. 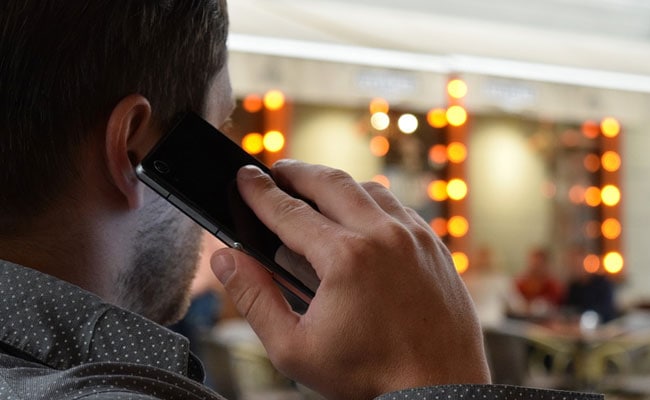 Vivek Parmar appeared to have slipped from the balcony while speaking on the phone. (Representational)

A 28-year-old man died early on New Year's Day after falling off the balcony of his fifth-floor apartment while talking on mobile phone, the police said.

The incident took place at around 3 am, they added.

The man has been identified as Vivek Parmar, a resident of the Amrapali Zodiac Society in Sector 120, the police said.

"He was in the balcony of his flat talking to someone on the phone. He appears to have slipped and fell from the fifth floor of the high-rise building," Station House Officer, Phase 3, Akhilsh Tripathi said.

He said the body has been sent for an autopsy and an investigation was underway.

"There has been no formal complaint in the case so far," the police officer told PTI.