Madhur Bhandarkar has been facing Congress protests against Indu Sarkar, which is said to have characters inspired by Indira Gandhi and her younger son Sanjay Gandhi. 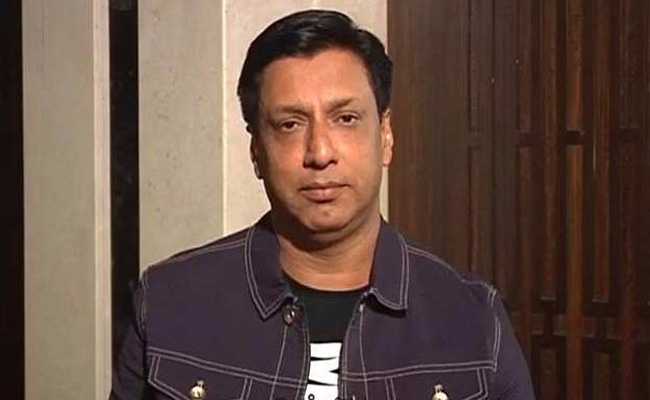 New Delhi: Filmmaker Madhur Bhandarkar has been given police protection amid protests against his film "Indu Sarkar" based on the Emergency.

Mr Bhandarkar will have two policemen in the day and two at night.

The filmmaker has been facing Congress protests against the film, which is said to have characters inspired by Indira Gandhi and her younger son Sanjay Gandhi.

He had cancelled his promotional events in Nagpur and Mumbai over protests by local Congress workers.

In a tweet, he asked Congress Vice President Rahul Gandhi if he approved of hooliganism by his party workers. "Can I have my Freedom of Expression?" he had tweeted.

Congress leader Sanjay Nirupam has demanded that a special screening of the movie be held so they can ensure that the "characters are not shown in a bad light".

Mr Bhandarkar has said the film is "70 per cent fictional". 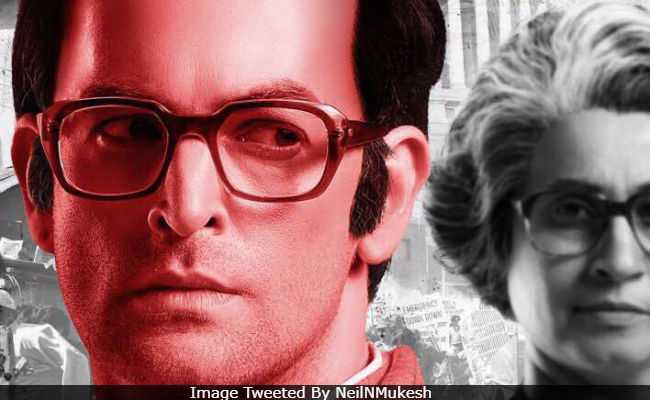 "What is the problem if I make a film on Emergency? It was baffling to see self-proclaimed custodians of freedom of expression creating huge ruckus," Mr Bhandarkar told NDTV.

Promoted
Listen to the latest songs, only on JioSaavn.com
The Congress has distanced itself from the protests, with senior leader Pawan Khera saying the party has "nothing to do" with them.

The Central Board of Film Certification has suggested 12 cuts and two disclaimers in the film. Mr Bhandarkar had been asked to remove words like RSS and Akali from Indu Sarkar.