Most of the candidates suffered injuries while jumping off a 19-feet-high platform as part of the physical tests, said the release. 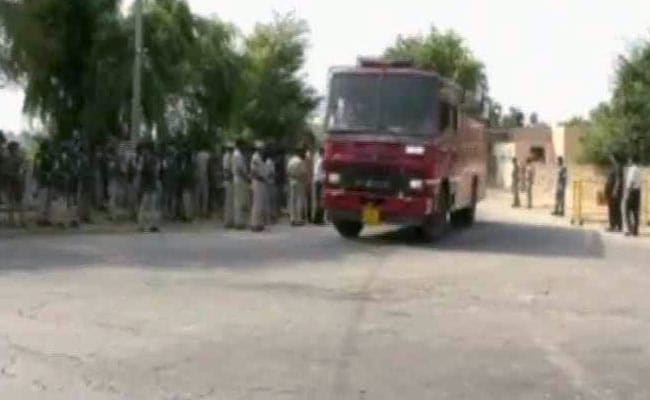 As many as 147 candidates have suffered injuries during physical tests held as part of the ongoing recruitment drive of the Mumbai Fire Brigade, the city civic body said.

While 142 of them received minor injuries, five aspirants suffered fractures and were hospitalised, a release of the Brihanmumbai Municipal Corporation (BMC) said on Tuesday.

Most of the candidates suffered injuries while jumping off a 19-feet-high platform as part of the physical tests, said the release.

Candidates have to jump from the platform, not on the ground but on the jumping sheet held by trained firemen, it added.

The Mumbai Fire Brigade has undertaken a recruitment drive for filling up 910 vacant posts of fireman. Since January 13, 2023, a total of 7,532 candidates have undergone physical tests at a ground in Dahisar in the western suburbs.

"Out of these, 147 candidates have sustained various injuries. All the injured were taken to municipal hospitals in ambulances immediately," the release said.

Barring five candidates who were hospitalised due to fractures, all others were provided medical treatment and allowed to go home, the BMC said, adding all safety precautions were being followed during the recruitment process.

Ex-Fireman In Mumbai Set Wife On Fire For Dowry, Jailed For Life