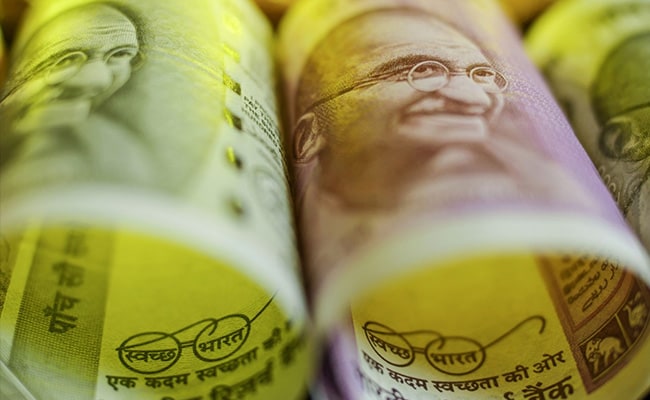 Lottery results: Kerala Lotteries, a state government enterprises functioning under the Ministry of Finance, will release the WIN WIN lottery results for W 615 tickets today. The result of WIN WIN will be released on the official portal of the Kerala Lotteries at keralalotteries.com. The draw for this ticket (W 615) was earlier scheduled to be held on May 10, but, was postponed due to the lockdown restrictions announced in the state keeping in view of the spike in Covid cases. The draw for Kerala Lotteries' WIN WIN result will be held at Gorkhy Bhavan, Thiruvananthapuram today and the first prize for this scheme is Rs 7,500,000. WIN Win lottery also carries a second prize of Rs 500,000.

On Tuesday, the Kerala Lotteries released the Nirmal results, which was also postponed due to the lockdown.

The WIN WIN lottery also carries a third prize worth Rs 12 lakh and same will be awarded to 12 various tickets sold across the state. Each ticket holder will get Rs 1 lakh as third prize.

Before Nirmal, the Kerala Lottery had also released the Karunya Plus, Akshaya and Sthree Sakthi results recently.

According to the official Kerala ottery result statement released by the Kerala Lotteries. the prize winners are advised to verify the winning numbers with the results published in the Kerala Government Gazatte and surrender the winning tickets within 30 days.