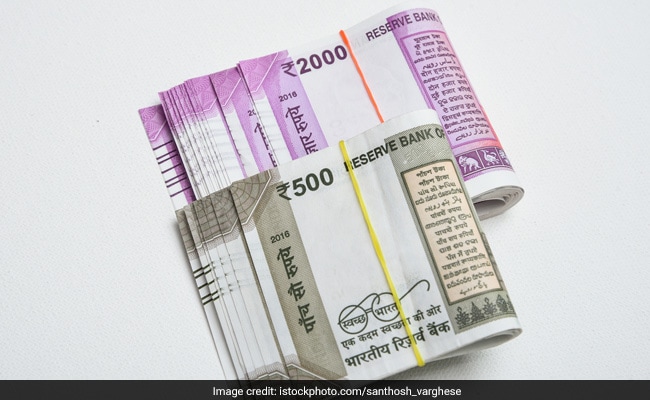 The live draw for Kerala Lotteries' Akshaya Lottery result will be held at Thiruvananthapuram.

Before this, the State Lotteries had conducted Sthree Sakthi lottery and WIN WIN lottery draw in last two days.

Next Akshaya lottery draw will be held on Wednesday.

Akshaya lottery results: How to check

Step one: Visit the official portal of Kerala Lotteries, at keralalotteries.com

Step two: Click on the "Results" link provided on the homepage

Step three: On next page click on the Akshaya lottery results link

Step four: Check for your number on the next page open

The daily lotteries are sold for first prizes ranging from Rs 65 lakh to 1 crore.

"With the draw of Kerala Summer bumper, the Kerala State Lotteries has completed all the draws which were postponed due to the lockdown. Now from July 1, draws will be held on all days except Sundays," Anil Bhasker, Publicity Officer, Directorate of State Lotteries, said recently.

After that, the Kerala State Lotteries had stopped the draw in the state after triple lockdown was announced in the state capital.

"In the beginning, 65 lakh tickets will be printed for each daily lotteries. Distribution for one week's tickets have already started. The State lotteries had been printing more than 96 lakh tickets before the lockdown," the official had said,