State education minister Partha Chatterjee said the circular was issued by the officials of the school education department in the last week of January without informing authorities concerned. 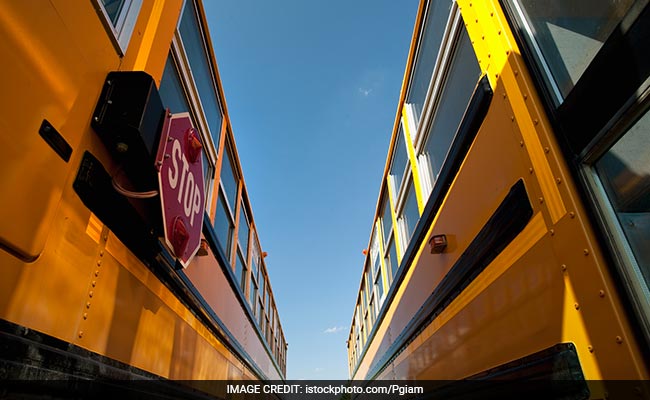 The notification was aimed at reducing traffic congestion in Kolkata . (Representational)

The West Bengal government on Saturday withdrew the notification that mandated car pool and bus services for ferrying students in 26 schools of the city.

State education minister Partha Chatterjee said the circular was issued by the officials of the school education department in the last week of January without informing authorities concerned.

"After Chief Minister Mamata Banerjee came to know about the developments, she took up the issue with me, and we asked the school education department to withdraw the circular with immediate effect. I fail to comprehend the need behind issuing such a circular.

"We don't even know if there is any such precedence in other cities," Mr Chatterjee said.

An official at the school education department said the notification, aimed at reducing traffic congestion and air pollution, had been withdrawn, but refused to cite any reason for the move.

In its notification, the department had asked authorities of 26 prominent schools in Kolkata to "mandatorily introduce" a system by April, under which students would be ferried in school buses or pool cars.

It also restricted use of personal vehicles to "emergent and exceptional cases".