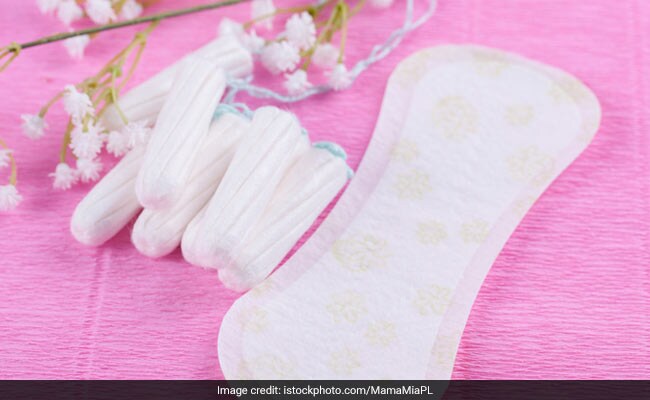 As part of making government offices women friendly, the LDF government in Kerala on Monday issued directions to set up sanitary napkin vending machines and incinerators in all such offices in the State.

"Initially the napkin vending machines will be installed at all major offices and other government offices where the majority of the workforce are women. The funds for this purpose will be allocated from the gender budget of departments concerned," the minister said in a release.

Ms Shailaja said the decision was taken considering the troubles faced by menstruating women at their workplace.