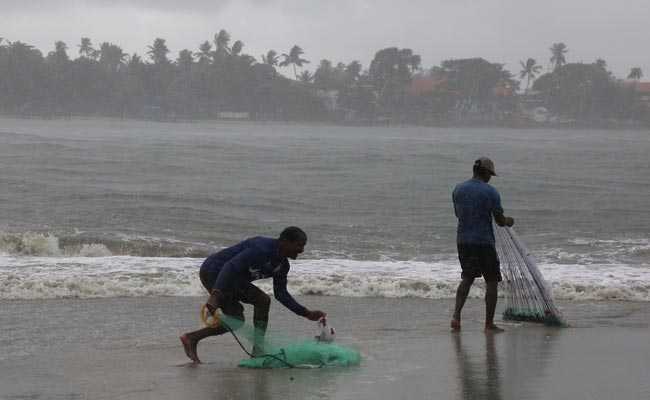 As per the IMD, Thiruvananthapuram and Kollam expected to experience isolated heavy to very heavy rains. Extremely heavy rain predicted in Idukki and Pathanamthitta districts.

The IMD has said that the Southwest Monsoon has further advanced into remaining parts of north Arabian Sea, most parts of Kutch, some more parts of Gujarat region, Madhya Pradesh and Uttar Pradesh and some parts of Uttarakhand.

"Conditions are becoming favourable for further advance of southwest monsoon into remaining parts of Gujarat, Madhya Pradesh, Uttar Pradesh, entire Western Himalayan Region, Haryana, Chandigarh & Delhi, most parts of Punjab and some parts of Rajasthan during next 48 hours," it said.

The IMD also said that the cyclonic circulation lies over interior Odisha and neighbourhood between 2.1 km and 5.8 km above mean sea level tilting southwestwards with height.