SBI PO Prelim Results 2017 were announced yesterday evening. Along with the results, the bank has also released the sectional and overall cut off marks required to qualify for SBI PO 2017 Main exam. 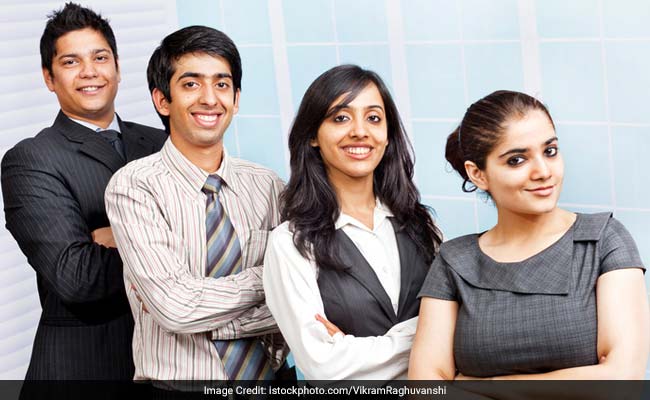 New Delhi: State Bank of India (SBI) announced the result for Preliminary Exam conducted for recruitment of Probationary Officers (PO) 2017 yesterday evening. The result was early by a few hours as it was expected that SBI would declare the result today. Along with the result for the candidates who appeared in the online exam, the bank also released the cut off for SBI PO 2017 Preliminary exam. The cut off is the minimum marks, a candidate must have scored in order to qualify for the SBI Po 2017 Main exam. 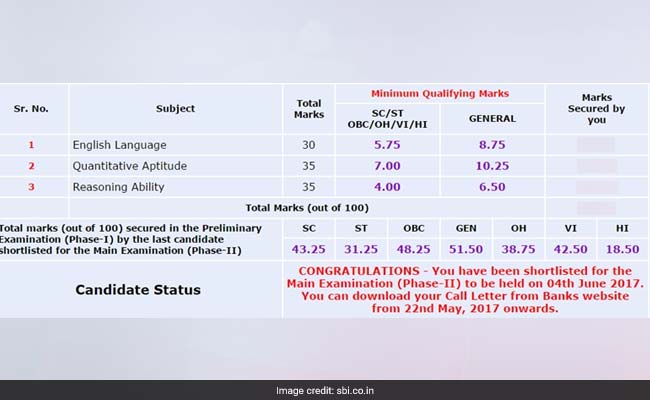 SBI PO 2017 Prelims Result was announced yesterday. The cut of for general candidates is 51.50.

Candidates who have scored the sectional and overall cut off marks will now appear for SBI PO 2017 Main exam which is scheduled for June 4, 2017.

SBI conducts the selection process in three stages. The first stage is the preliminary exam in which every applicant appears. After preliminary exam, candidates are selected on the basis of cut off marks for the main exam. Candidates who qualify the main exam, that is score marks equal to or more than the cut off marks, then appear in a group discussion/personal interview round. Based on performance in Main examination and group exercise and personal interview, candidates are selected for recruitment as probationary officers in SBI.