RRB Group D CBT answer key will be released soon while the result will be declared in February. 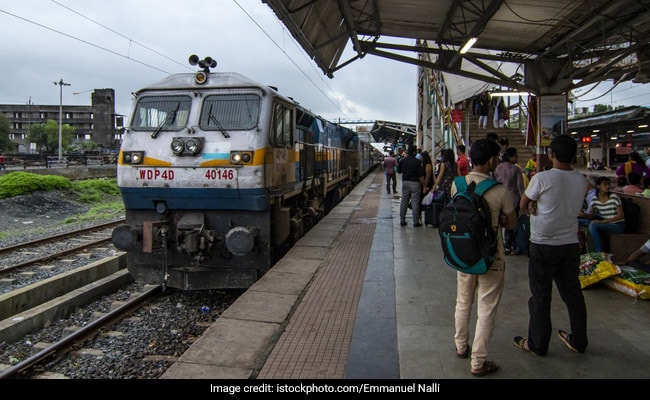 RRB Group D Result 2018: While almost 1.9 crore candidates are awaiting an update on the answer key for Group D Computer-based Test (CBT), we have an exclusive update on the RRB Group D recruitment. Indian Railway is intending to complete the process of objection submission within a week of RRB Group D answer key release and announce the result for Group D CBT by February 18, 2019. The information came from a Railway official who also said that the candidates who appeared for the Group D exam will be given a time of one week to submit their objections on the provisional answer key.

RRBs, as has been the practice during the recruitment process for Group C posts, will release a notice on result declaration on the respective official websites.

As per the same official, RRB Group D answer keys would be released on the official websites tomorrow, that is on January 11, 2019. Candidates would be given a time of one week to go through the answer key and submit their objection.

To access the answer keys, candidates would need their application sequence number to login to their respective candidate's account.

The recruitment process for the Group D posts involves only one CBT which has already been concluded. Candidates who qualify in the CBT will be called for document verification process.