The Group D exam answer key will be available at RRB portals. 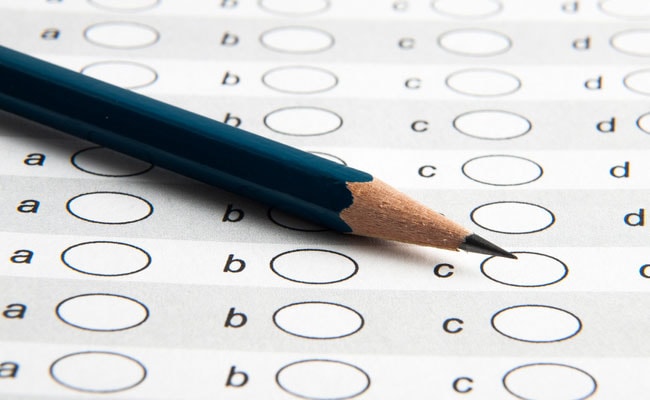 Candidates can download the provisional answer keys from the official website of the railway recruitment boards. Candidates shall have to login using the application sequence number. This specific number was sent by RRBs to the candidates at the time of registration on the phone number and email id. The status of the question, marked or unmarked, will be visible on the portal.

While submitting their objections, candidates should explain their challenge properly. Objections without proper explanation or reference will be discarded by the RRBs.

The computer based test for railway group D posts was conducted in September-December 2018. Every day 3 to 4 lakh candidates took the exam. 60% of the candidates, who had applied for the exam, appeared for it. In the group C exam, Indian Railways had recorded the highest 76% attendance.

No Extension For Central Government Employees To Retire On March 31