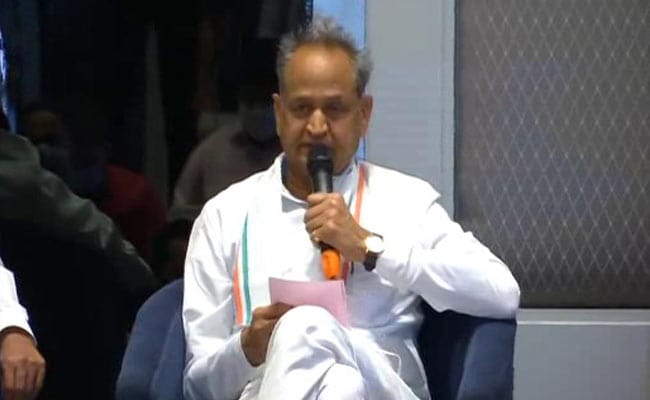 He also gave the nod for the creation of one post each of section officer, lab technician, stenographer, storekeeper, assistant librarian in the Horticulture and Forestry College, Jhalawar.