CTET To Be Held Next Week?

The Central Teacher Eligibility Test (CTET) schedule has not been changed by the exam conducting body, CBSE. 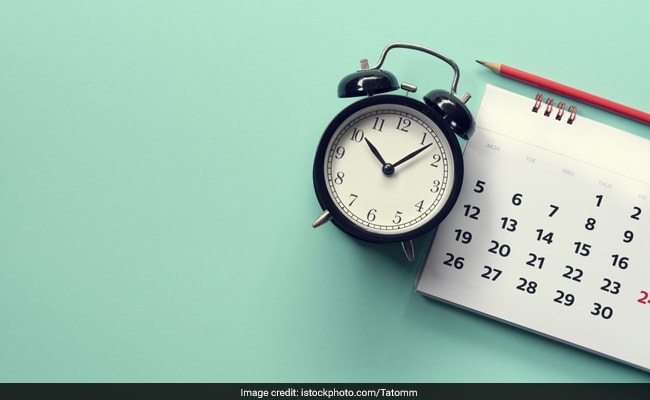 CTET admit card was supposed to be released in the third week of June.

The Central Teacher Eligibility Test (CTET) schedule has not been changed by the exam conducting body, CBSE. The Central Board of Secondary Education (CBSE) had announced to conduct the 14th edition of the CTET on July 5 through an official notification released on January 24. So far, the CBSE has not given any update on the exam.

As per the general practice followed by the CBSE, admit cards for CTET is released 15 days before the exam. This year the admit card was supposed to be released in the third week of June.

The CBSE has not yet released the admit cards for CTET.

Various exams, including board exams, entrance tests and recruitment exams, have been postponed due to the COVID-19 pandemic. Job exams of major recruiting bodies like SSC have been rescheduled and will begin in August.

Social distancing rules have been made mandatory to minimise the spread of the coronavirus. In order to conduct the CTET, CBSE might have to increase the number of test centres or else hold the exam in multiple days in various shifts with few candidates in each shift. Last year the exam was held at 2,935 centres. Over 28 lakh candidates had appeared for the CTET last time.

CTET is the only recruitment test that the CBSE organises in addition to Class 10, 12 board exams.

Meanwhile, the CBSE will decide on how to conduct the remaining papers of the annual board exams tomorrow. The Board had postponed Class 10, 12 exams due to the COVID-19 pandemic.