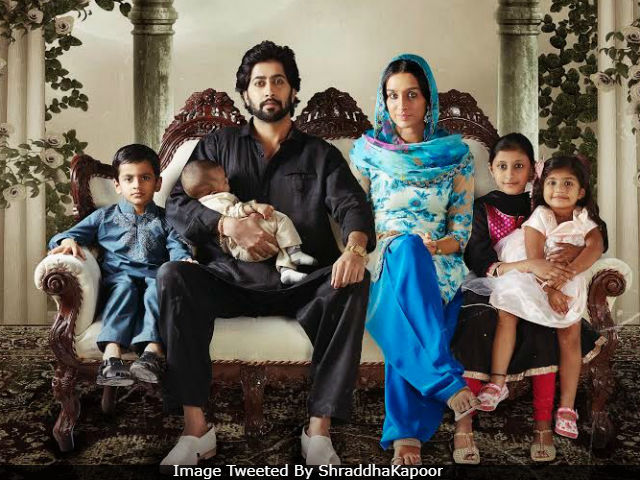 In Haseena Parkar, Shraddha's brother Siddhant Kapoor portrays the role of Dawood Ibrahim. Of his role, Siddhant earlier told news agency IANS, "One of the main reasons why I decided to do Haseena was that I got to play someone whose life has been all over the media. I see it from an actor's point of view. I didn't think twice before taking up this character. I took it (Dawood's life) up as a challenge."

The teaser which released last month gave a sneak peek into Haseena's character.


Shraddha and Siddhant have collaborated for the first time. "I am very excited and nervous because I've been thinking if I have to do a scene with him, I've to forget that he is my bhaiya. He is the character in the film who is also my brother. But ultimately I think it'll help that we are brothers and sisters. I hope that bond translates on screen," Shraddha told PTI.

Promoted
Listen to the latest songs, only on JioSaavn.com
Haseena Parkar is directed by Apoorva Lakhia and hits the screens on August 18.