"Why MP When You Can Be PM On-Screen": Vivek Oberoi On Joining Politics

Vivek Oberoi said In 2004, he was offered his first ticket as a Member of Parliament. 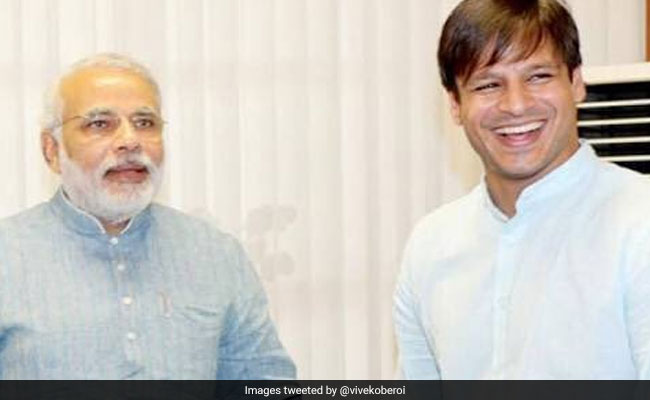 Vivek Oberoi said he has been offered MP ticket from regional and national parties. (File)

Actor Vivek Anand Oberoi has been a vocal supporter of Prime Minister Narendra Modi, but he has no plans to shift gears into politics.

Asked if he would like to try stepping into politics, Vivek Oberoi told IANS, "No. In 2004, I was offered my first ticket as a Member of Parliament. It has been five times since then including the by-elections. I have been offered the MP ticket from regional and national parties, but I've said no."

"Who wants to be an MP when you can be PM on-screen," added the actor, who features as PM Modi in the leader's biopic "PM Narendra Modi", releasing on May 24.

The film, which traces the prime minister's life story, was stopped just a night before its scheduled worldwide opening on April 11 when the parliamentary polls kicked off, to ensure a level playing field in the elections.

"We finished filming the biopic in just 38 days and the Election Commission (EC) delayed us by 40 days to release it. It took us longer to release the film than to make it. But it's all in the past now," he said of the Omung Kumar directorial.

"PM Narendra Modi" was called a "propaganda film", and several political parties sought a ban on the biopic's release till the Lok Sabha polls got over.

Vivek Oberoi feels politics must not play spoilsport for cinema.

"I just feel that if they focussed a little bit more on the work at hand, serving the people which they are supposed to rather than doing all this nonsense... If you did your work, then you would not have to run around doing all this... The appreciation comes with the work you do," said the 42-year-old actor.