Vinta Nanda of "Tara" fame came out about her unsavoury experience with Alok Nath, who has for years enjoyed a holier than thou image on-screen. 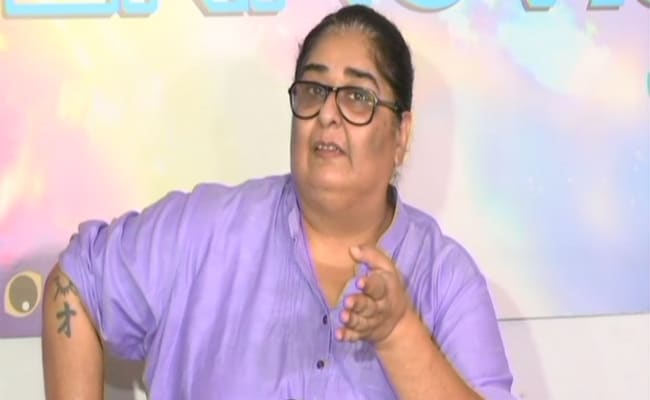 Vinta Nanda has lodged a complaint against Alok Nath at the Oshiwara police station.

Writer-producer Vinta Nanda on Wednesday filed a police complaint against actor Alok Nath, whom she has accused of sexually violating her 19 years ago.

The complaint was lodged at the Oshiwara police station, Ms Nanda said in a statement.

"The police was very co-operative and they took my statement. It was not easy for me to give my statement as it is like reliving your pain. We have given a written complaint against Alok Nath and they registered the same," Ms Nanda said, adding that she gave her statement to a female police sub-inspector.

Amid the #MeToo movement that got sparked in India after Tanushree Dutta renewed a decade-old allegation against Nana Patekar, Vinta Nanda of "Tara" fame came out about her unsavoury experience with Alok, who has for years enjoyed a holier than thou image on-screen.

Alok had rejected IFTDA's notice on the ground that no police complaint had been filed against him. Instead, he filed a civil defamation suit against Ms Nanda, demanding a written apology and compensation of one rupee.

Ms Nanda's lawyer had said on Monday that her client will remain undaunted in her fight against the sexual violation she faced even if defamation suits come her way.