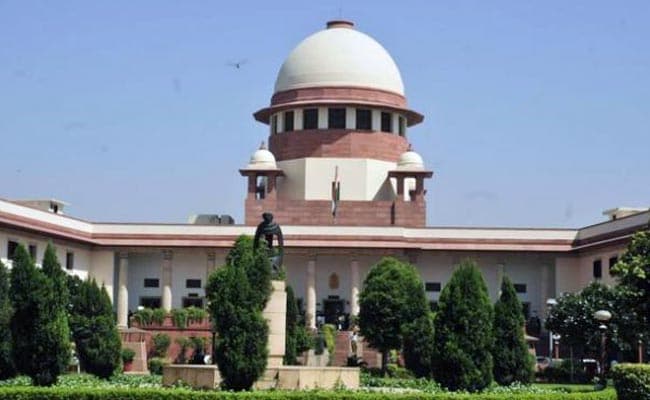 Supreme Court will start hearing arguments in the triple talaq case in May.

NEW DELHI: The Supreme Court will only examine triple talaq - the practice of Muslim men getting an instant divorce by saying "talaq" three times - from a legal perspective and steer clear of aspects in the legislative domain, such as bringing in a uniform civil code, under which divorce under Muslim law will have to be supervised by courts.

The bench has asked the lawyers from both sides - the All India Muslim Personal Law Board and others opposing triple talaq - to propose the issues the court could examine. The top court would finalise the points that it would focus on later this week.

The bench is hearing a batch of petitions opposing triple talaq, after women complained that they had been divorced via Facebook and WhatsApp. The personal law board contends that Muslim practices such as polygamy and triple talaq were matters of "legislative policy" that could not be interfered with by the judiciary.

"We are not interested with facts (of individual cases) at all. We are only interested in dealing with the legal issue," the bench, comprising Chief Justice JS Khehar and Justices NV Ramana and DY Chandrachud, said. It, however, allowed the lawyers to file a synopsis of cases relating to women who complained that they had suffered because of triple talaq.

While the Constitution grants equal protection under law to all citizens, in matters considered personal issues - such as marriage, divorce, inheritance - Muslims are governed by the Muslim Personal Law, which came into force in 1937. The NDA government says triple talaq violates the fundamental rights guaranteed by the Constitution and insists that it does not form a part of the "essential religious practices" in Islam.

Promoted
Listen to the latest songs, only on JioSaavn.com
The issue has touched upon the elections, with a chunk of voters in Uttar Pradesh belonging to the Muslim community.

The questions, which the court intends to answer in its judgment, would be framed on Thursday. The hearings will begin on May 11 - well after the completion of the assembly elections in five states - and be over within a week.