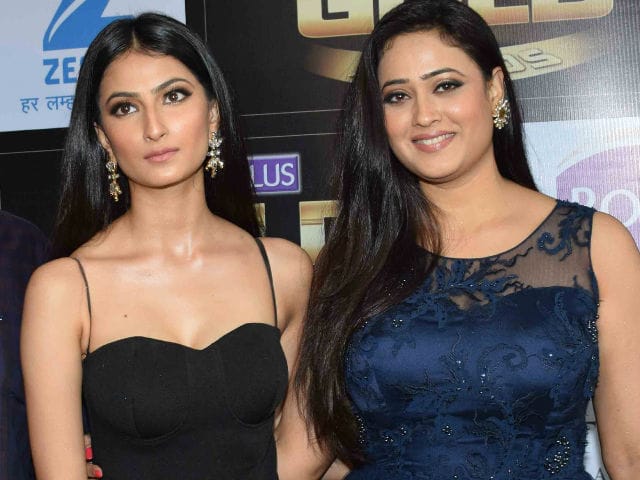 Shweta and Palak Tiwari at an award show in Mumbai.

New Delhi: Television actress Shweta Tiwari's daughter Palak walked the red carpet of an award show with her mother on Tuesday and stole the show. Palak is all set to debut opposite Darsheel Safary (Taare Zameen Par) in a film reportedly called Quickie. Palak, dressed in a black column dress (with a slightly untidy hem) by Karishma & Ashita, posed with her mother Shweta and stepfather Abhinav Kohli. Palak is Shweta Tiwari's daughter with her first husband Raja Chaudhary to whom she was married from 1998 to 2007. Shweta Tiwari is now married to actor Abhinav Kohli and the couple has a son, who was born in November.

Take a look at Palak's pictures from the award show: 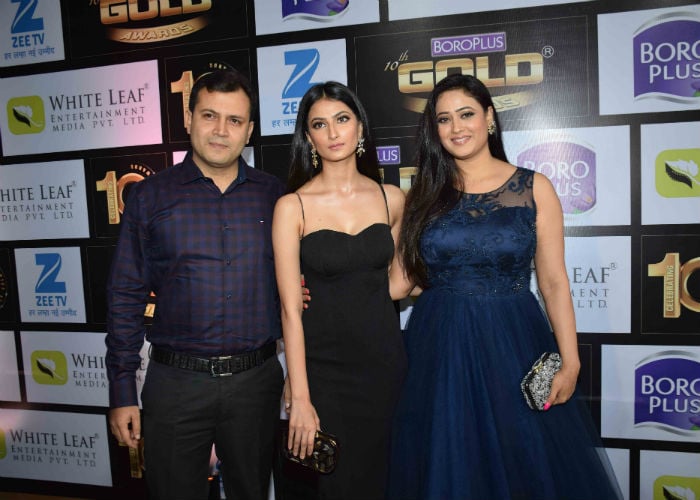 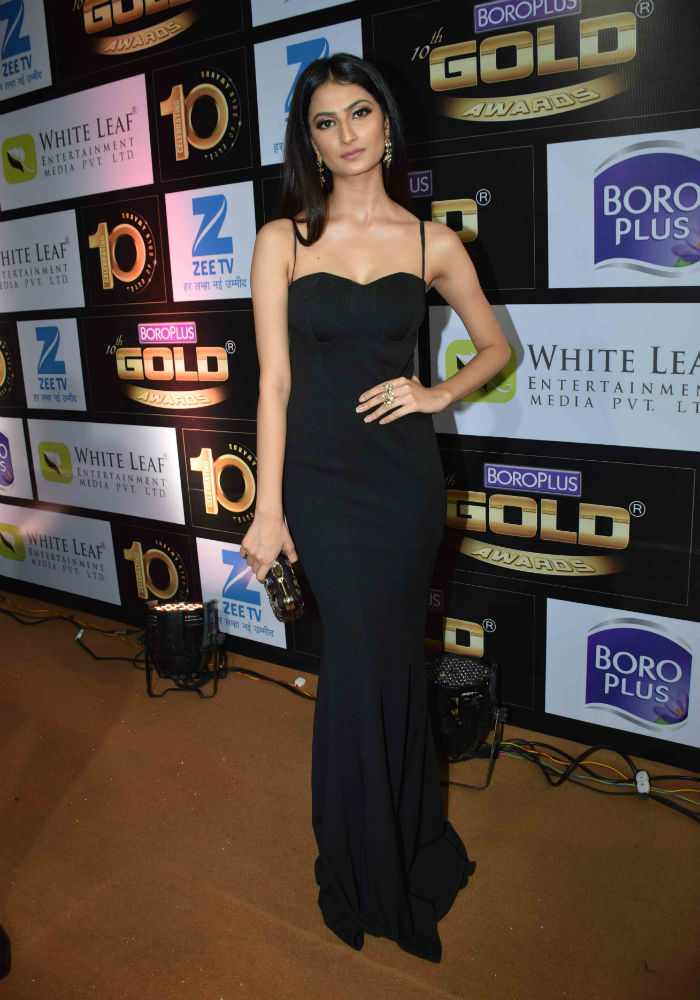 The spotlight followed Palak all through the show. She shared the red carpet with television bigwigs like Naagin actress Mouni Roy, Ye Hai Mohabbatein's Anita Hassanandani, Gauahar Khan and Kamya Panjabi. Mouni Roy wore a dress from the shelves of Nikhita Tandon while Anita Hassanandani looked pretty in a Karishma & Ashita gown. Gauahar Khan wore a golden number by Aditi Gupta and Kamya made a fabulous statement in a dress designed by Richa Singh. In May, talking about Palak's debut film, Shweta told news agency PTI: "Yes, Palak is making her film debut. She is in talks for a film with Darsheel too." Shweta Tiwari became a household name after starring in Ekta Kapoor's Kasautii Zindagii Kay. She's also featured in Parvarrish and reality shows like Bigg Boss and Jhalak Dikhhla Jaa. Shweta was last seen on television show Begusarai.