Those Who Skip Work During Strike To Face Action: Manipur Chief Secretary 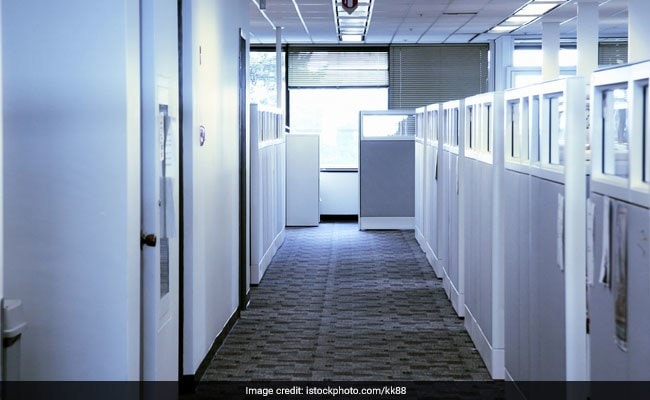 The Manipur government has said that disciplinary action would be taken against government employees if they don't attend offices during the 48-hour general strike called by joint students organisations which will commence from today midnight.

Chief Secretary J Suresh Babu yesterday evening issued an order stating that disciplinary action would be initiated against those officials who fail to attend offices during the 48-hour general strike called by student bodies.

Suresh Babu also informed that "attendance report should be sent to the concerned administrative secretaries" failing which disciplinary actions would be initiated against those who fails to attend duty.

He directed all Deputy Commissioners of districts to ensure attendance in all the district's of the state during the strike.

Joint students organisation comprising of different student bodies have called the general strike to demand "unconditional release" of all the Manipur University students and teachers arrested by the security personnel during the September 21 midnight raid.

IGP L Kailun said the security forces entered the campus after taking permission from the VC.

Six teachers and seven students have been remanded in judicial custody while two students had been sent into police remand, Imphal West SP Jogendrajit Haobijam said.

President of All Manipur Students Union, S Manjit Sunday told media that their other demand also include withdrawal of all security forces deployed in the Manipur University campus.

Meanwhile, tribal student bodies have decided not to support the 48-hour general strike in the state.