The chief minister said one member of the family, depending upon qualification, will be given a government job and a house site will be allotted to the family. 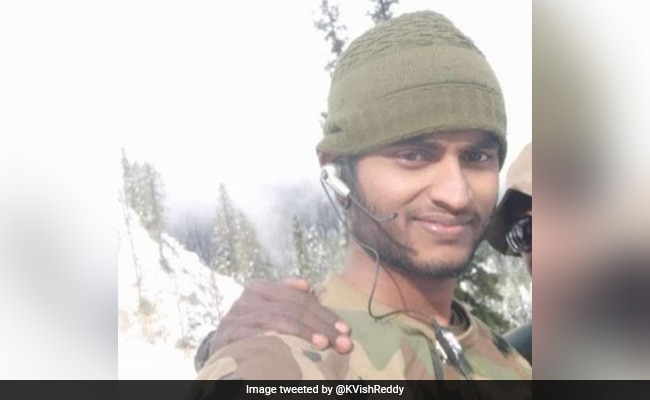 Chief Minister of Telangana, K Chandrashekhar Rao on Tuesday announced Rs 50 lakh financial assistance to the family of Army Jawan Ryada Mahesh, who was killed during an anti-terror operation in Jammu and Kashmir's Machil sector.

The chief minister also said that one member of the family, depending upon qualification, will be given a government job and a house site will also be allotted to the family.

Ryada Mahesh will be remembered in history as the one who sacrificed his life for the country, the chief minister said.

Ryada Mahesh, from Telangana's Nizamabad district, was among four Indian Army personnel who were killed in an encounter at Machil sector of Kupwara district in Jammu and Kashmir on Sunday.