The police said that Mohammed Zubair received donations from Pakistan, Syria, Australia, and several other nations. 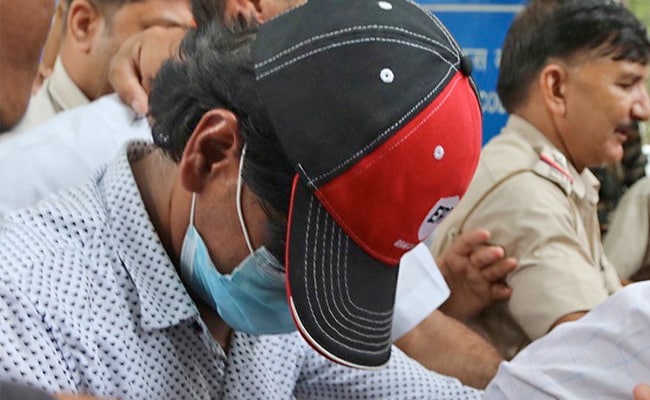 Delhi Police today said that it noticed during the social media analysis that the Twitter handles that had tweeted in support of Alt News co-founder Mohammed Zubair after his arrest in connection with a case related to an alleged objectionable tweet, were "mostly" from middle eastern countries" and Pakistan.

"During social media analysis, it was noticed that Twitter handles supporting Mohammad Zubair after his arrest, were from Pakistan and mostly middle eastern countries like UAE, Bahrain and Kuwait," Delhi Police IFSO unit official said.

The police further said that from the analysis of the reply received from Razorpay Payment gateway, various transactions, with phone numbers or IP addresses outside India, were from locations including Bangkok, Manama, North-Holland, Singapore, Victoria, New York, England, Riyadh Region.

"A total of about Rs 2,31,933 have been received by Pravda Media, Alt News parent company," the police said.

Delhi Police have added three new Sections - 201 (for the destruction of evidence - formatted phone and deleted tweets), 120-(B) (for criminal conspiracy) of IPC and 35 of Foreign Contribution (Regulation) Act, 2010, in the matter.

The accused was produced before the Patiala House court in Delhi today after the end of his 4-day police remand.

The FIR against Mohammed Zubair was lodged on June 20 based on the complaint filed by the Duty Officer of the IFSO unit of the Delhi Police Special Cell which tackles cyber crimes.

Mr Zubair was arrested and sent to one day of police custody after a First Information Report (FIR) was registered against him based on a Twitter posting, which another Twitter handle alleged "hurt Hindu sentiments."