Nikhil Prasad Baji, who is a patient of Cerebral Palsy from birth, passed out judicial magistrate first class and civil judge junior division exam in December this year. 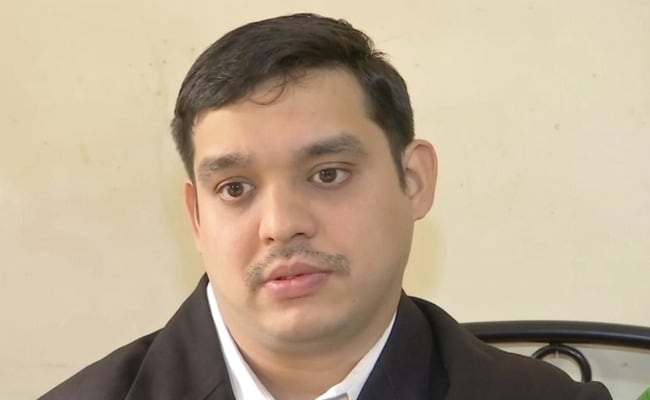 A 31-year-old from Pune with cerebral palsy fought all odds to become charge as the civil judge of junior division in February next year.

Speaking to ANI, Mr Baji said, ''I always accepted the way I am. Even in childhood when children used to play cricket I also felt like playing. But due to my disability, I could not. So I decided to become an Umpire and decided that if I can't play cricket then I can become a good Umpire.''

"I liked political science from the beginning. Hence, I had in mind from beginning only that I should do law and I did practice in court to understand the court functioning,'' he added.

Citing the example of renowned physicist Stephen Hawking, who too had cerebral palsy, Mr Baji said that nobody in life should feel that he or she is lacking in something