A senior official said that the Special Task Force team probing the conspiracy angle will soon visit the crime scene to investigate and collect facts. 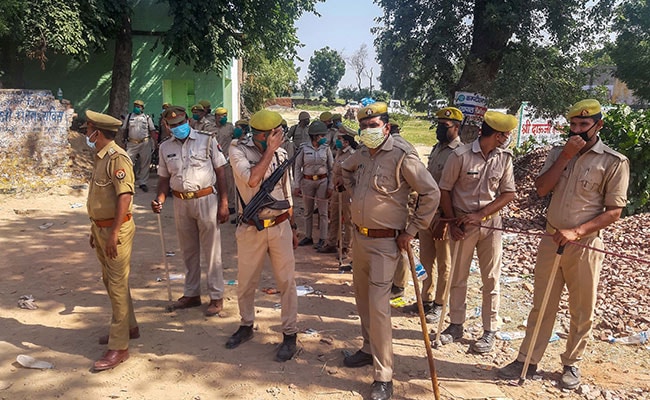 The Special Task Force (STF) of the Uttar Pradesh Police has been handed over the probe into the alleged conspiracy to incite caste clash in the state following the Hathras incident involving a Dalit woman.

A senior STF official said on Thursday that the team probing the conspiracy angle will soon visit the scene of crime to investigate and collect facts.

A 20-year-old Dalit woman was allegedly raped by four upper-caste men in Hathras on September 14. She died on September 29 at Delhi's Safdarjung Hospital during treatment

"We have received four FIRs so far, two of Hathras, one of Aligarh and one of Mathura, and we will be looking into them in detail," the official said, adding that the Mathura case relating to the arrest of four persons allegedly linked to the Popular Front of India (PFI) will also be probed.

Amid massive outrage over the alleged gang rape and killing of a Dalit woman, the UP Police had filed around 19 cases in different parts of the state against "unknown" persons and invoked sedition charge against them for attempting to trigger a caste conflict and tarnish the UP government's image.

The FIR lodged in Hathras had mentioned 19 sections of the Indian Penal Code, including those for "sedition", "intending to cause public alarm and inducing someone to commit offence against state or public tranquillity" and "promoting enmity between groups".

The UP Police had also charged four persons, including Kerala journalist Siddique Kappan, with sedition and other charges in Mathura, two days after they were held while on their way to Hathras.

According to the FIR, charges under the stringent Unlawful Activities (Prevention) Act (UAPA) and the IT Act were also filed against the four, who were accused by the state police of having links with the PFi and its affiliates.

The PFI has been accused of funding protests against the Citizenship Amendment Act (CAA) across the country earlier this year and the UP Police had sought a ban on the outfit.