Vikas Fhatak was arrested on February 1 for allegedly provoking students of classes 10 and 12 to protest against the offline board exams. 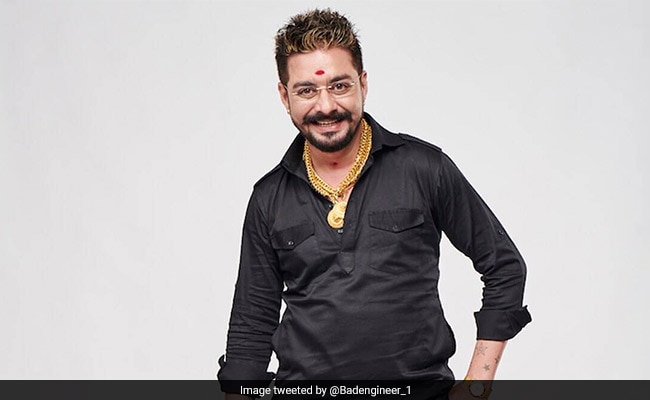 Earlier, Vikas Fhatak was sent to police custody till February 4 by the Court.

Social media influencer Vikas Fhatak alias 'Hindustani bhau' was produced before a magistrate court in Bandra on Saturday after which he was remanded to judicial custody for 14 days.

Vikas Fhatak was arrested on February 1 for allegedly provoking students of classes 10 and 12 to protest against the offline board exams.

Earlier, he was sent to police custody till February 4 by the Court.

"We have tendered an unconditional apology in court. Our cause was right, we had come to support the students. Unfortunately, it was misused and it turned into a riot. We will cooperate in the police investigation," Mahesh Mulya, Advocate of Vikas Pathak alias Hindustani Bhau told the reporters.

In a video posted by 'Hindustani Bhau' earlier, he allegedly asked the students to assemble in the Dharavi area near the residence of Maharashtra education minister Varsha Gaikwad to protest.

In the video, he could be heard saying, "Many deaths took place due to COVID-19. People have not come out of its fear, now the Omicron variant has come. The government itself is saying to stay at home and take precautions."

He had said that the professors are also holding meetings via online mode, so why the risk is being taken with children's health by taking offline exams.

"I would like to request you (government) to cancel the offline exams. If not then, my students and I would take to protest at the doorstep of the Varsha Gaikwad. I won't stop until they get justice...," Bhau had said in the video.

The protesting students had demanded online exams for classes 10 and 12 in view of the COVID-19 situation.