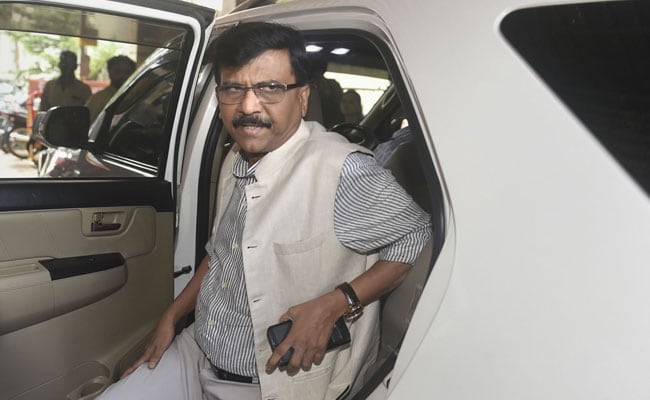 Sanjay Raut was admitted to Lilavati Hospital in Mumbai after he complained of chest pain. (File)

Shiv Sena leader Sanjay Raut was on Monday admitted to Lilavati Hospital in Mumbai after he complained of chest pain, an official at the hospital said.

Mr Raut, who has been speaking to the media daily on his party's stand on the current political situation in Maharashtra, came to the hospital around 3.30 pm.

"Raut visited the Lilavati Hospital after he complained for slight chest pain. He is being treated by Dr Jaleel Parkar," the official said.

"Doctors will decide in the evening whether to perform an angiography or not," he said.

Mr Raut, the executive editor of Shiv Sena mouthpiece ''Saamana'' has been strongly voicing his party's stand amid the ongoing standoff over government formation in the state.

After the state Assembly polls were declared on October 24, he has been holding media briefings everyday and posting tweets to hit out at the BJP as both the saffron parties have been at loggerheads over sharing the chief minister's post.