A total of 29 people were slapped with sedition charge in Haryana during the said period, G Kishan Reddy said. 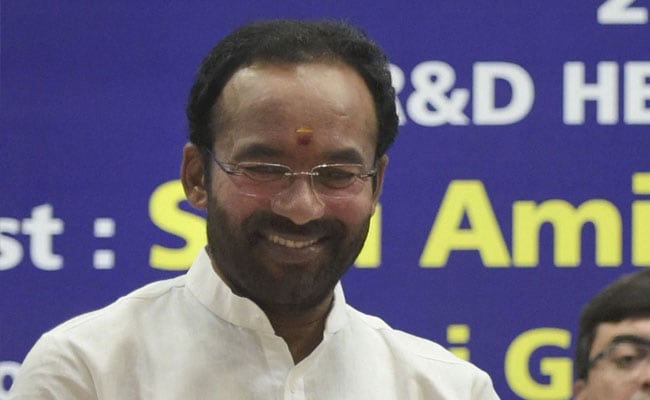 Minister G Kishan Reddy was replying in a parliament (File)

As many as 233 people were implemented with the charge of sedition for their alleged anti-national activities - the highest 37 each were registered in Assam and Jharkhand - in the last five years, the Rajya Sabha was informed on Wednesday.

Mr Reddy said, while replying to a written question, that 37 people in Assam and Jharkhand each were slapped with sedition charge between 2014 and 2018.

A total of 29 people were slapped with sedition charge in Haryana during the said period, he said.