Mamata Banerjee has said in a tweet that she welcomes the Telugu Desam Party's decision to quit the Narendra Modi government. 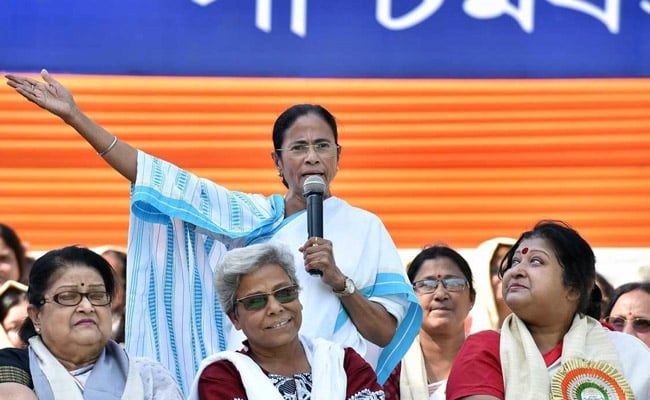 "I welcome the TDP's decision to leave the NDA. The current situation warrants such action to save the country from disaster," the Trinamool Congress chief said in a tweet.

"I appeal to all political parties in the Opposition to work closely together against atrocities, economic calamity and political instability," Ms Banerjee said.

The TDP is also likely to move a no-trust vote against the Modi government over the injustice meted out to the state.