New Delhi: Superstars Salman Khan and Shah Rukh Khan attended politician Baba Siddique's annual iftaar party on Saturday evening in Mumbai. The two Khans made separate entries and weren't photographed together. Salman, whose film Tubelight released this Friday, came with his entire family including rumoured girlfriend Iulia Vantur and co-star Matin Rey Tangu, 8, while SRK entered the venue alone. A couple of years ago, the two super Khans of Bollywood ended their fued at Mr Siddique's party and were photographed hugging each other. Salman and SRK, both 51, were dressed in white shirt. The Karan Arjun co-stars have shared screen space in Tubelight after 15 years. SRK has a cameo in Salman's film.

Promoted
Listen to the latest songs, only on JioSaavn.com
Here are Salman and SRK's pics from the party. 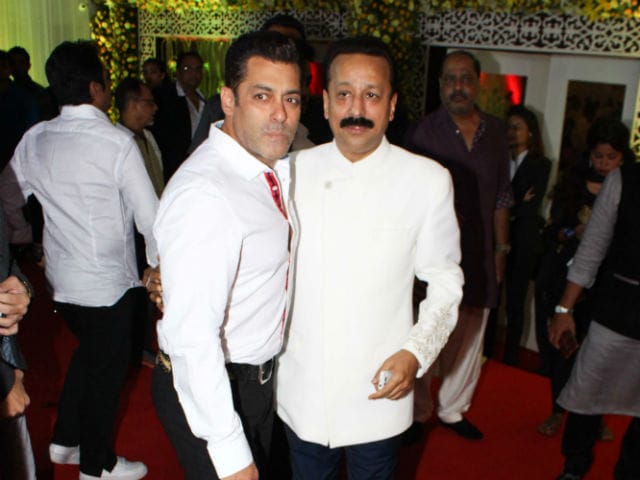 Salman Khan with Baba Siddique at the party Salman Khan posed for the cameras 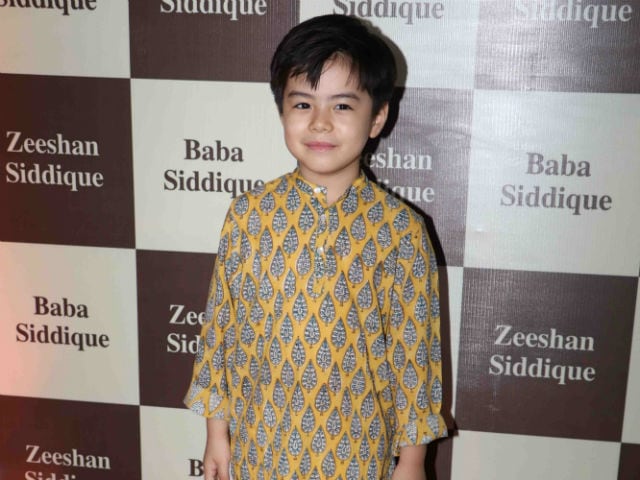 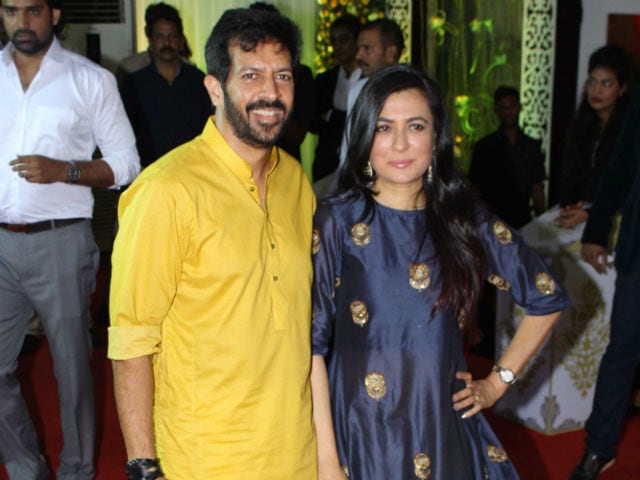 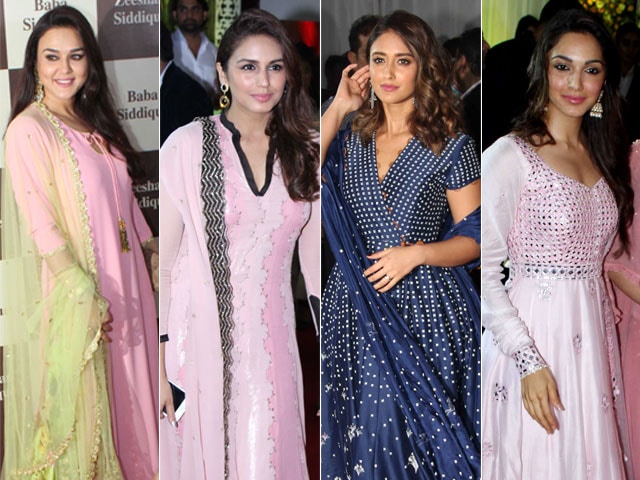 Celebs at the iftaar party 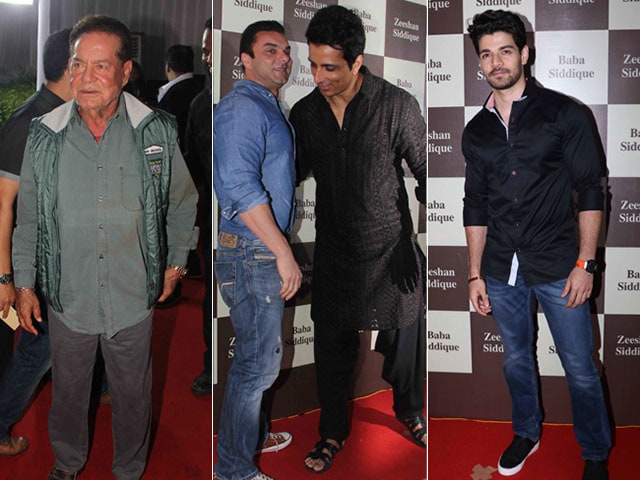 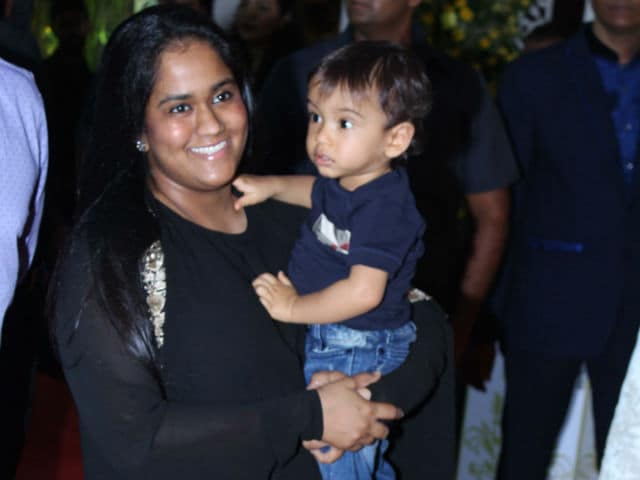 Arpita with Ahil at he party 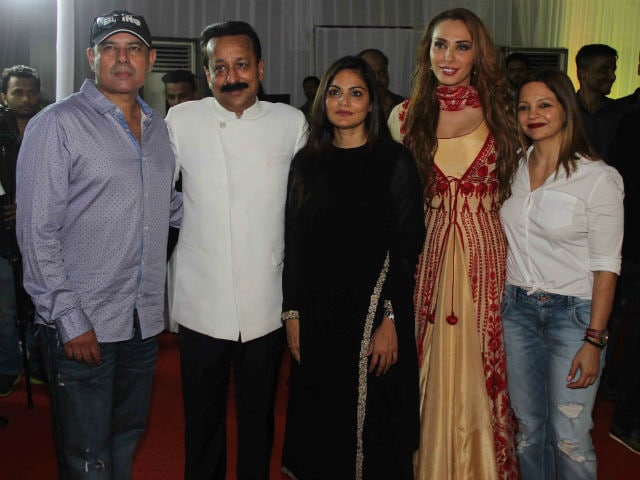 Salman Khan's sisters and Iulia at the party

Salman's Tubelight, which was one of the most-awaited films of the year, opened in the theatres on June 23 to mixed reviews. Critics' seemed to be not so impressed by his film while at the box office, Tubelight has earned over Rs 42 crore. According to trade analysts, the collections of the film is expected to rise considering the Eid weekend.